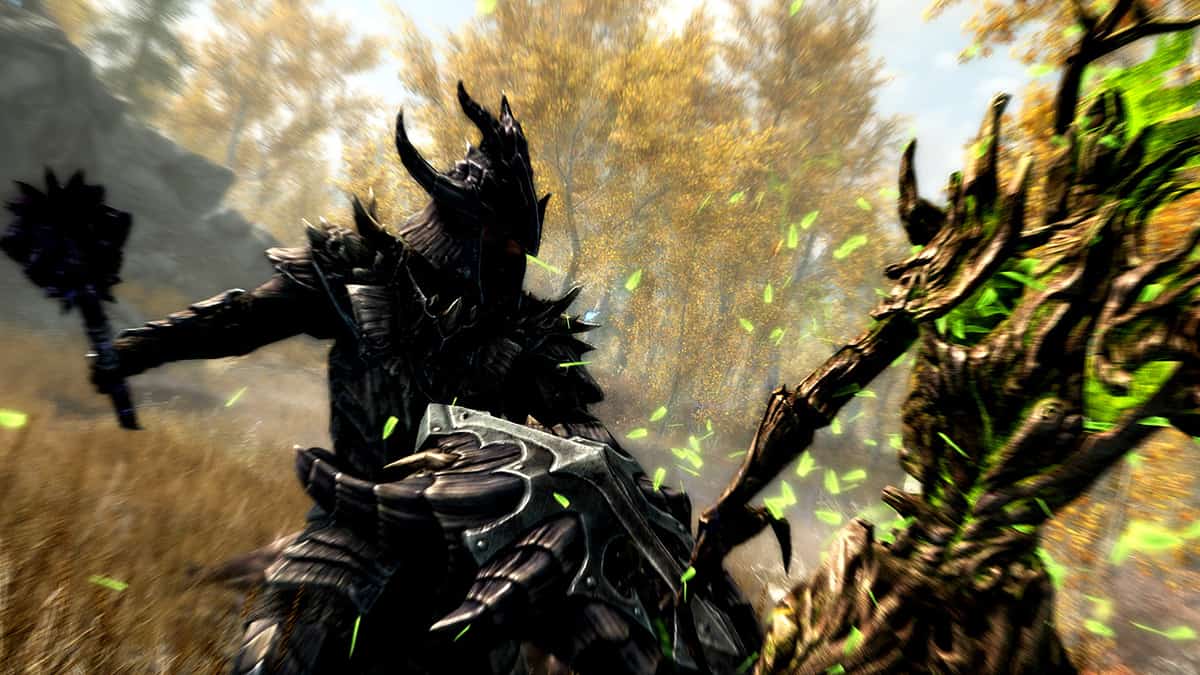 While it was already assumed as much, developer Bethesda Game Studios will require many more years to finish up The Elder Scrolls 6.

Speaking with The Telegraph in a recent interview, director and executive producer Todd Howard stated that fans can think of The Elder Scrolls 6 “as still being in a design phase” as Bethesda Game Studios continues to “check the tech” and determine if the new Creation Engine 2 needs further improvements to adhere to any needed requirements of the game.

Howard noted that the Creation Engine 2 was built for both Starfield and The Elder Scrolls 6. “It’s like a new tech base,” he said before confirming the main focus of development being on Starfield right now, “but everybody works on everything so the projects kind of intertwine.”

“Every game will have some new suites of technology so The Elder Scrolls 6 will have some additions on to Creation Engine 2 that that game is going to require,” said Howard which pretty much waters down fan-expectations to see a release somewhere in the near future.

Note that publisher Bethesda Softworks did suggest last year that all focus remains on Starfield at present and fans will unlikely hear anything new (or important) about The Elder Scrolls 6 until Bethesda Game Studios is completely done with Starfield.

Starfield was recently reported to be “nowhere near done” and will not be releasing in 2021 as suggested by prior reports. The new science-fiction role-playing game will now apparently be looking to release somewhere in 2022.

Bethesda Game Studios will hence likely spend 2021 and from the looks of it, 2022 as well, to make its Creation Engine 2 primed and ready before starting work full force on The Elder Scrolls 6. As such, fans can forget about a release by 2023. That much-awaited release window has just been pushed ahead to perhaps 2025 at the earliest.