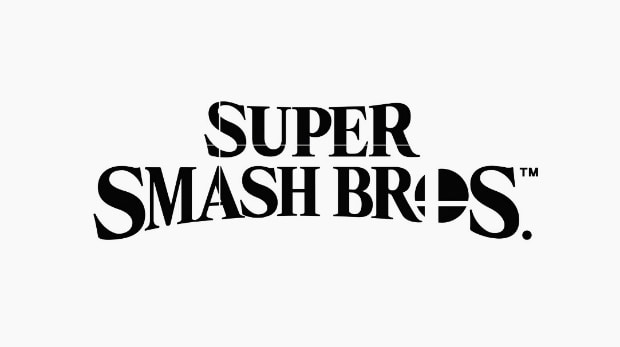 Super Smash Bros on Switch might look is far away right now but it’s not as much as you think. Nintendo intends to host tournaments for both Super Smash Bros and Splatoon 2 at E3 2018, so, at least, we’ll be getting a good look at it.

Nintendo announced on Thursday that they’ll be hosting the Super Smash Bros. Invitational tournament at E3 this summer. This comes as a surprise since we haven’t seen any footage of the game yet nor did we find out about its roster.

We expect Nintendo to show more about Super Smash Bros on Nintendo Switch by the time E3 2018 draws near since players that intend on competing in the invitational will want to know what character they can use beforehand.

Furthermore, Splatoon 2 will be getting its own tournament at E3 this summer. Only the championship tournament will be hosted though. Before that players will have to take part in a series of online qualifiers, taking place from April 28th.

Nintendo has also released some rules for the Splatoon 2 tournament. Take a look:

Nintendo is claiming back its rightful place over at E3 with a huge lineup and possibly one of the biggest stages at the event. Let’s hope we’ll get to see more of Super Smash Bros before that time comes though.

Are you excited about the Super Smash Bros and Splatoon 2 tournaments in E3 2018? Are you good enough to join any of the two?