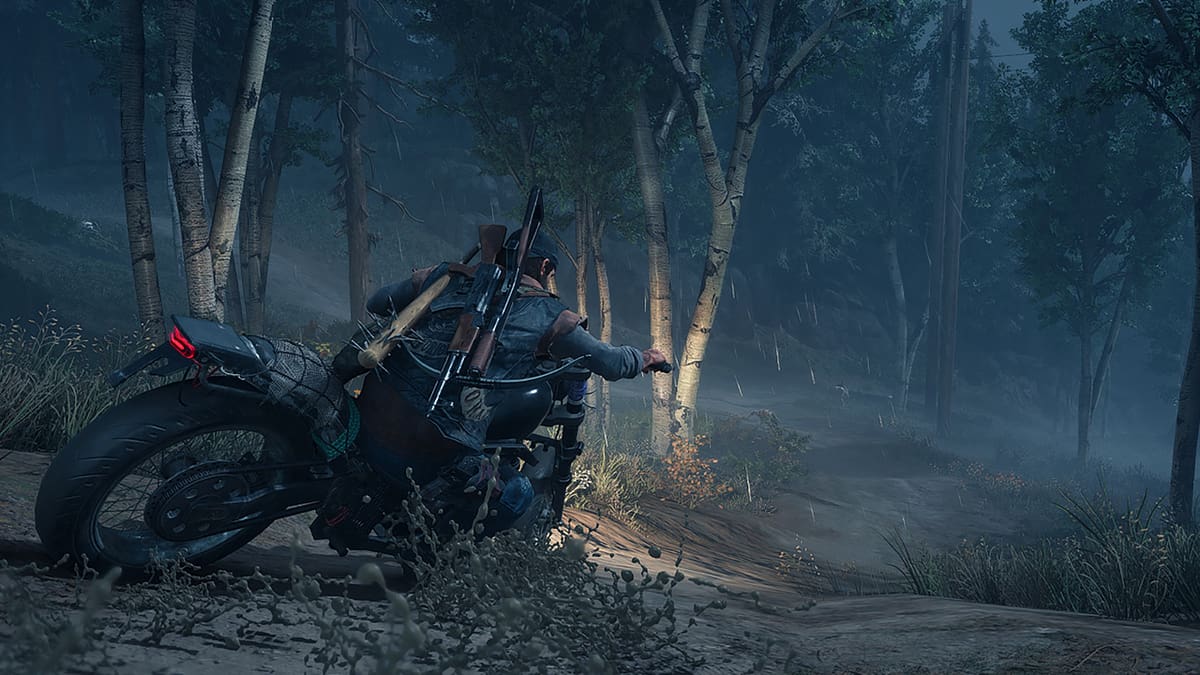 Sony Bend Studio has been working on a brand new intellectual property which will apparently be completely different from what everyone has come to expect from the Days Gone developer.

Taking to Twitter earlier today, head of PlayStation Studios Herman Hulst teased that Bend Studio has been working on a “great new concept” for PlayStation 5. While being pretty docile in nature, the tease is enough to cement previous speculations that the first-party PlayStation developer will now be exploring new directions after finishing up Days Gone.

Hulst had previously mentioned that Sony Bend Studio was working on something “they are very, very passionate about.” He also noted that the developer will be using the same open-world technology and features of Days Gone to build even deeper open-world systems.

Sony Bend Studio has already put on record that its new intellectual property will be original. Furthermore, based on recent job listings, the unannounced project will have multiplayer elements.

Elsewhere, Sony Bend Studio was rumored last week to be working on an adaptation of the acclaimed science-fiction franchise, Men in Black. There is obviously no way to confirm the rumor which was most likely a hoax since Sony Interactive Entertainment was leading up to its recent PlayStation Showcase.

In all retrospect though, would Days Gone fans appreciate a new science-fiction game from Sony Bend Studio on PlayStation 5, complete with the same open-world mechanics?

Days Gone was supposed to receive a sequel but which Sony shut down back in 2019. The publisher was not happy about the lengthy development cycle of the first game, as well as the mixed reception the game received at release. Days Gone 2 was hence put aside to not be a “viable option” for PlayStation 5.