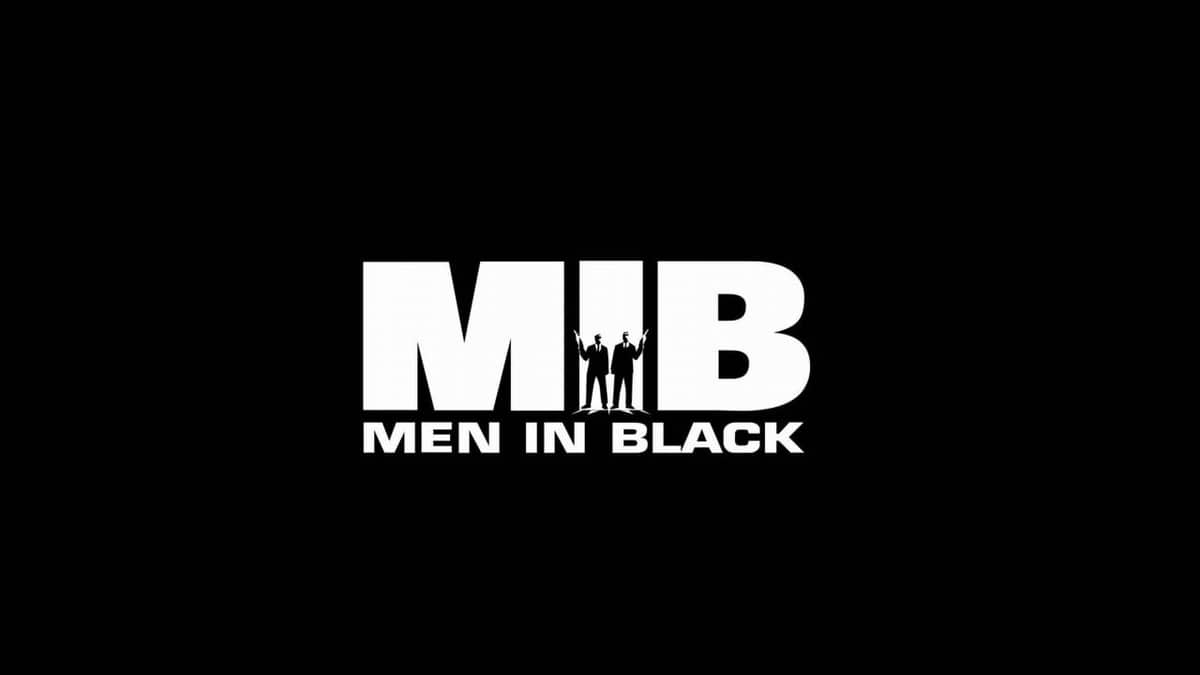 Sony Bend Studio reportedly began working on a new triple-a open-world project after finishing up Days Gone. That unannounced project has now been rumored to be an adaptation of the acclaimed science-fiction franchise, Men in Black.

According to a now deleted product listing on EB Games earlier today, Men in Black (working title) will presumably be exclusive to PlayStation 5 with a tentative release window of somewhere in 2022 but which may as well be a placeholder.

Bend Studios (Days Gone) could be working on a Men in Black game, according to a new EB Games listing. 🧂

Presumably it would be #PS5 exclusive. pic.twitter.com/IfF6mEHg7B

A Men in Black game by Sony Bend Studio would be pretty exciting to say the least but it would be better if the public did not put any faith in rumors.

Sony Bend Studio for starters was said to be working on a new and original intellectual property with multiplayer elements. The first-party PlayStation developer has furthermore been working on its unannounced project for less than a year, which makes it highly unlikely for publisher Sony Interactive Entertainment to be sending out details to retailers for pre-orders. It would also be extremely unlikely for either Sony or Bend to be making any announcements for a rumored Men in Black game so early in production.

The Men in Black franchise has spawned several game adaptations in the past two decades, but none which holds high regard. The first game was release back in 1997 and which was loosely based on the 1997 film. The last game to arrive was MIB: Alien Crisis in 2012 around the time the third film was released.