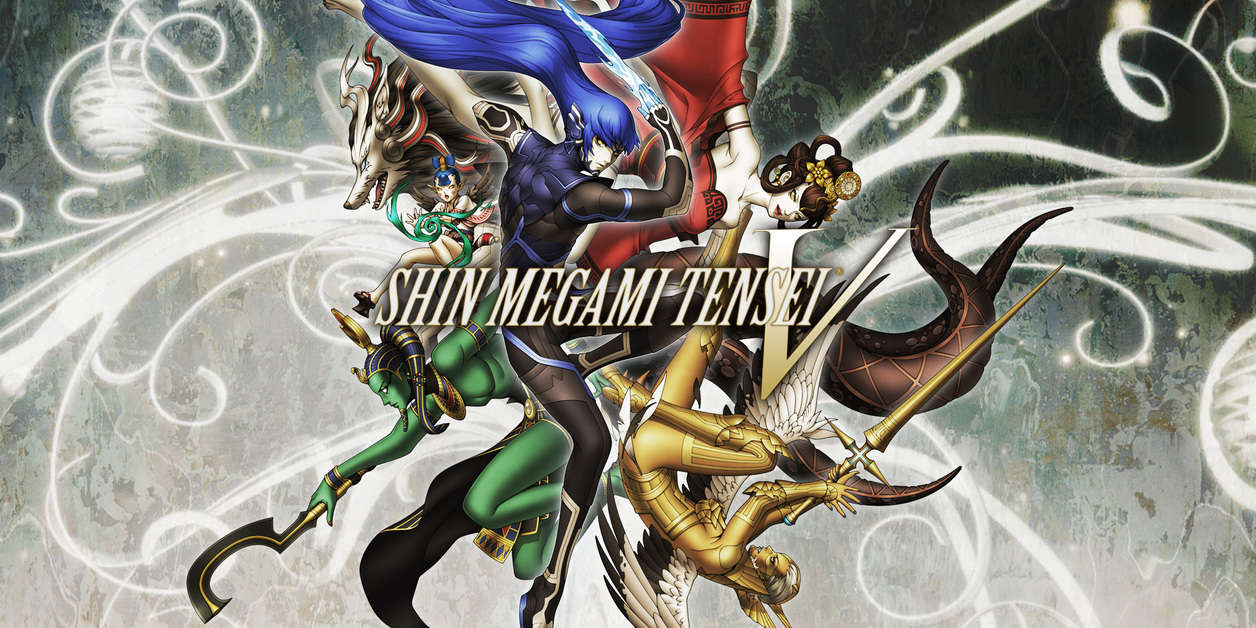 Shin Megami Tensei V hasn’t changed a lot in terms of game mechanics from its predecessor. However, there’re a few changes in the games, and our tips will help you get up to speed with them.

Powering up your protagonists

Your protagonists in Shin Megami Tensei V are more capable than you think they are. However, you’ll have to collect Essences and Miracles to unlock their full potential.

Essences add to the powers and strength of your demon. With essences, you can have any kind of build for your characters as you wish.

They can improve or add to the skill tree of your character. If your demon has mastered the art of water skill, they can have a fire skill alongside it as well if you manage to get your hands on the right Essence.

Essences can be obtained from demons, or they could be bought from the store in Leyline.

While Essence adds to the skill tree of your characters, Miracles give your characters some secondary skills in SMT V. Miracles can help you replenish your Magatsuhi Gauge faster, recharge HP, recharge MP, and much more.

Miracles unlock as you proceed through the game, and once they’ve been unlocked, they can be purchased in World of Shadows by spending a few Glories.

Knowing More About the Currencies

Macca is earned by defeating enemies and selling items. It can also be found in Treasure Spheres. Other than that, Macca can buy you:

Glory, on the other hand, is used for buying Miracles. Glory can be found in hidden Miman and in Glory Caches. Glory is also used to expand your demon storage. You’ll then be able to recruit more demons and improve your standing in the battles.

Both of these currencies can also be earned by defeating Mitama. They’re difficult to spot, but killing them is quite rewarding.

Fusing Together the Demons

With every demon that you recruit, your army gets stronger. However, each demon can learn limited skills at a certain level. Usually, you’ll have to level them up before they can be taught some new skills.

However, if you start fusing two demons together, you’ll have one powerful demon with multiple skills. Fusing them is the best use of time, rather than waiting for them to level up or recruiting more demons.

While we’re at it, the demons recruited later on in the game will always be stronger than the ones recruited in the beginning. Therefore, never stop recruiting demons.

Shin Megami Tensei 5 isn’t designed to pitch you up with enemies of your size. Be ready to face the enemies that are way above your league.

You’ll know that defeating the enemy is beyond your pay scale when you see huge icons on the map. Skip them if you’re on a lower level and revisit the same area when you’ve leveled up. The enemies would then be easier to defeat.

Hit Them Where It Hurts

Each antagonist demon that you fight will have a weakness. If you can figure out their weakness and attack them with what hurts them the most, you’ll get an extra turn.

The weakness of your enemy can be figured through Spyglass.

The map is filled with all kinds of surprises and rare items. Therefore, explore the best you can to get all the collectibles.

It’s not just the collectibles that you come across as you explore. You’ll also find several side quests. Successfully completing side quests will get you experience points and demons.

Don’t Miss a Save Point

You never know where you might run into an enemy that’s way more than you can handle. If the enemy puts you to your grave, that’s hours of effort wasted. Therefore, if you come across any save point, save the game.

Collect all the Relics

Relics can get you more Macca than any other source of currency. They’re marked on the map as a vending machine icon. Collect them and sell them in Cadaver’s Hollow to get Macca.

Look for the Moon

The moon at the top of your screen in SMT 5 will help you prepare for your battle with the antagonist demons. Each moon cycle will represent the strength of the demon.

If the demon is way difficult to defeat, then it might be easier to defeat in the next moon cycle.