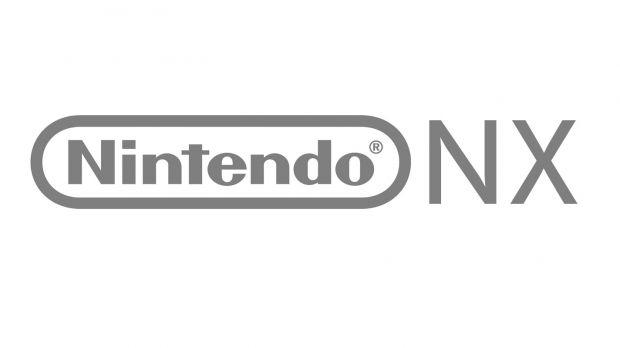 With nothing concrete from Nintendo, NX rumors continue to emerge; some of which sound too good!

According to recent waves of rumors, the NX will support the Unreal Engine 4 by Epic which is currently used by third-party developers. In addition to this, the codenamed console will also support the latest version of Unity Engine which immensely popular among indie-game creators.

Despite earlier rumors stating that NX will be on par with Microsoft’s Xbox One, the new rumors come from the same source which stated earlier that a ‘visually impressive’ Playstation 4 game is currently being ported to Nintendo’s unannounced console.

If turned out to be true, engine support will be huge for Nintendo as it will allow them to attract more and more third-party developers and publishers. This is something which Nintendo Wii U lacked due to limitations imposed by its hardware capabilities, but hopefully NX will change all of it.

Lastly, the recently surfaced rumors suggest that dev kits are currently not in abundance due to popular demand, but the company is actively shipping SDK. According to these SDKs, it is expected that the codenamed console NX will launch sometime later this year in 2016, though, I find it hard to believe.

Do you think engine support for FrostBite, Unreal Engine 4, and Unity will help NX in the long run? Let us know in the comments section below!