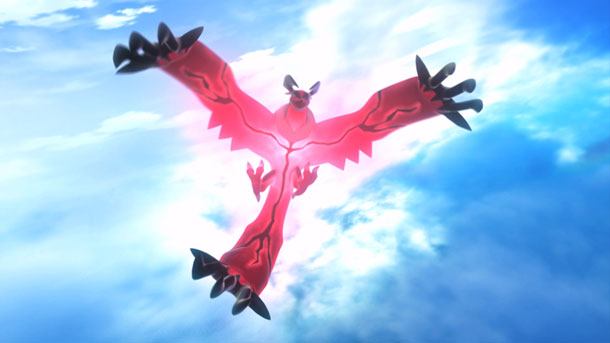 In Pokemon X and Y, you will often hear certain characters speaking about some special and uncommon Pokemon. These Pokemon are known as Legendary Pokemon and can be found while playing the game.

However, getting hold of these Pokemon is a very daunting task. Therefore, we have compiled some tips on how to catch these special Pokemon without much effort.

Along with that, there are a bunch of things you should keep in mind before you set out on your quest to find them all.

Be Careful With Your Starter
Just as the game begins, you will be asked to pick up Fire-Type (Fennekin), Water-Type (Froakie), and Grass-Type (Chespin).

These also undergo a second affinity during the third and final evolution phase:

Taking on the First Gym
For more information on Gym and Gym Leaders, read our Gyms and Gyms Leaders Guide.

The first Gym Leader is the Bug-Type mixed up with some Water-Type Move, so you may want to avoid Fenniken there. Alternatively, make the necessary precautions before getting into the fray.

For more help on Pokemon X and Y, read our Mega Stones and Mega Evolutions Guide.

Following are the legendary Pokemon you can find in Pokemon X and Y:

Yvetal is also called as Destruction Pokemon and is quite taller than Xerneas.

Mewtwo
Based on your version of the game, Mewtwo can either turn itself into Mega Mewtwo X or Mega Mewtwo Y; an ability which most of the Mega Pokemon don’t possess.

If Mega Mewtwo X is able to become a Psychic Fighter with increased Attack Power then Mega Mewtwo Y has the ability to remain Psychic with enhanced Special Attack Stats.

You will not have to find him as you will encounter it head-on. This Pokemon is Level 70 and you may want to Master Ball and Ultra Ball to defeat it.

Zygrade
This Legendary Pokemon can only be found after you have beaten the Elite Four at least once. After taking them out, you can go to Terminus Cave to find it there.

Found anything missing? Let us know in the Comment Section below!