Pokemon X and Y – How To Catch Pokemon 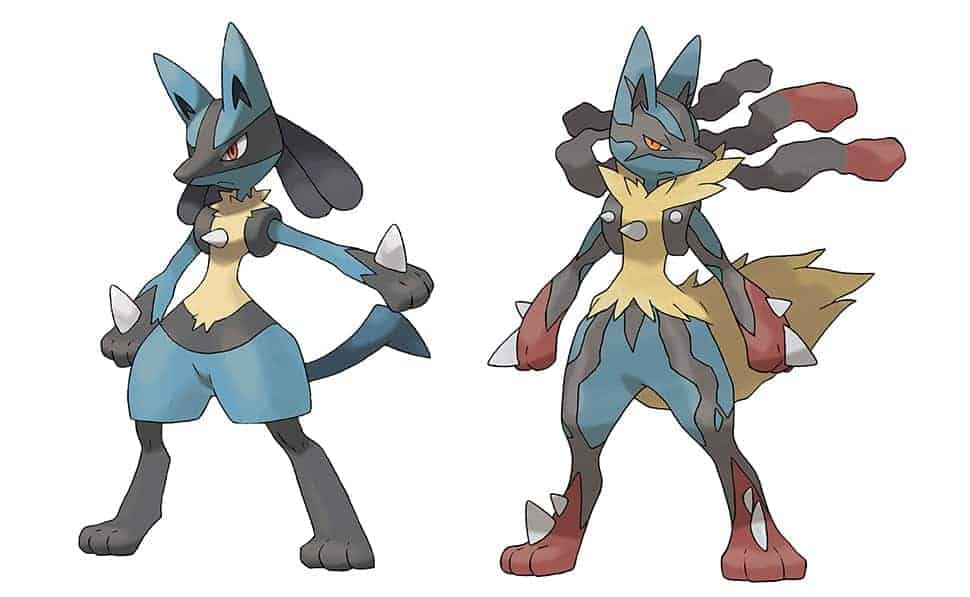 Like other Pokemon games, in Pokemon X and Y, one of the most tasks is catching Pokemon. Battling other Pokemon is undoubtedly very important but you need to catch one first in order to do that.

Catching Pokemon is relatively easy but there are certain rare Pokemon which will test the mettle of the best. Check out our Legendary Pokemon guide to know more about them.

The Pokemon can be found in different areas like grass, water, sand, and caves. You can only catch a Wild Pokemon. If you try to capture another Trainer’s Pokemon, the Trainer will block your Poke Ball.

For more help on Pokemon X and Y, read our Starter Pokemon and Gym Leaders Guide.

Pokemon Battle
Once your encounter a Wild Pokemon, you will be put in a fight with it. You will have to defeat it by decreasing its HP and then capture it.

At certain points, you may have to use Statuses like Sleeping and Paralyze to capture it. After lowering the HP of the Wild Pokemon, you will have to throw a Poke Ball to get it.

There will be some instances when the Pokemon will be able to break free of your Poke Ball. If this happens, you need to do some further damage before you thrown anther Poke Ball.

The easiest way of decreasing the HP of the Wild Pokemon is to use the False Swipe Ability which comes in very handy during these situations.

More than One Pokemon
You may also encounter more than one Pokemon during your search. In this case, you will have to lower the HP of one Pokemon and take out the other Pokemon and then throw the ball to capture it.

In some rare cases, you will come across some Critical Captures which involves one time Ball Rocking instead of three. Try to go for capturing different Pokemon and you might stumble upon a Critical Capture.