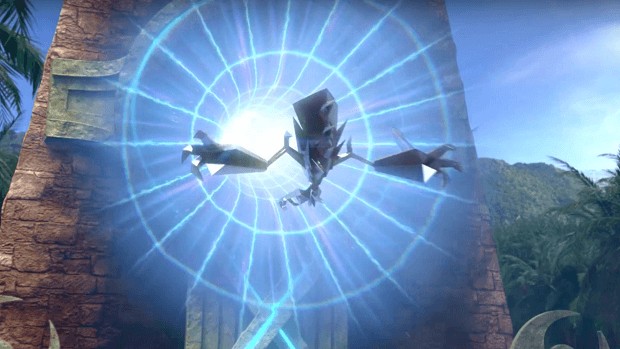 This Pokemon Ultra Sun and Moon Z-Crystals guide will discuss all the locations of each crystal, so that you can start to unlock the Z-Moves for your Pokemon.

Z-Crystals are an important part of the game, and will help you to teach your Pokemon Z-Moves which can prove to be deadly in battle. Some of the Z Crystals you can find in the game are Ice Z Crystal, Eevee Z Crystal, Decidium Z Crystal and more.

For more help on Pokemon Ultra Sun and Ultra Moon, you can check out our New Items Guide, Roto Loto Guide, and Rare Candy Guide.

There are two possible ways to get the Z Crystals. One of them is to defeat a certain person in a battle and move past the Trial to be given the crystal, the other is to look for Z crystal locations in the Ultra Sun and Moon.

In this Ultra Sun and Moon Z Crystals Locations Guide we will mention the name of the Z Crystal and then let you know how you can quickly get your hands on it.

Where to Find All Pokemon-Specific Z Crystals