Pokemon Sword and Shield Charmander Locations, How to Catch and Evolve 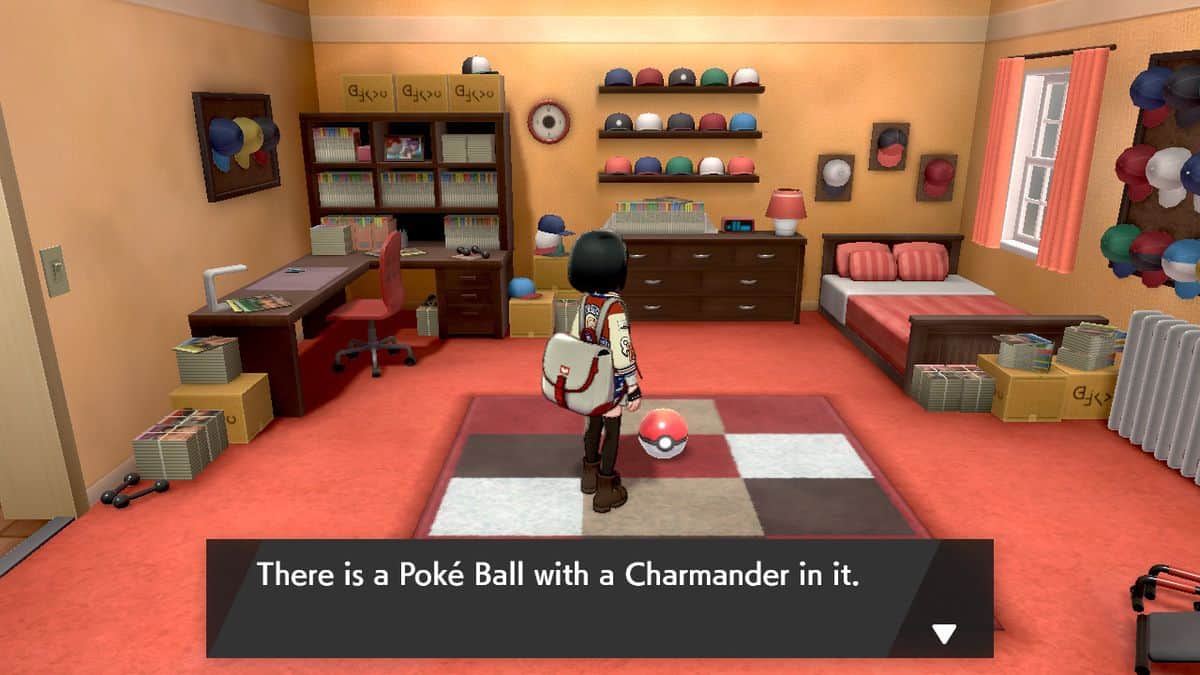 This Pokemon Sword and Shield Charmander Locations, How to Catch and Evolve guide will help you get your hands on that fire-lizard so you can one day evolve it into the fiery dragon Charizard. Unfortunately, in Sword and Shield, you can only get Charmander as a reward for completing either story-lines and basically finishing the game.

After you’re done completing the main story-line by defeating Leon and becoming the Champion, go back to Hop’s house that’s located in Postwick.

It is important for you to know that Leon’s Pokemon party will have Aegislash, Dragapult, Haxorus, Mr. Rime, Inteleon, and Charizard, all of which will be of at least level 64. Thus you will need to make sure that you’re packed with a strong Pokemon team if you’re aiming to dethrone Leon.

Once you’re a champion, a cutscene will take place and you will wake up in your house located in Postwick. So get up and get going, head off to Hop’s house that’s just down the path. Once you’re there, go to Leon’s room, you will recognize it easily as it’ll be covered with hats.

In Leon’s room, there will be a Poke Ball placed in the middle of the rug. Pick this Poke Ball up as it will have Charmander inside it as a gift from Leon to you.

If for some reason you haven’t beaten the game and yet and still want to get your hands on a Charmander early, it also has a chance to be a Max Raid target and you can try your luck in those raid battles and hope that you run into Charmander or the other two Pokemon of its evolution line and try to catch them in there.

So keep Charmander as the first Pokemon of your party, though you will have to keep wary of the fact that your Charmander will be a very weak Pokemon at the start, so consider swapping him out for a stronger Pokemon from your party at the start of the battle.

Consider going to the Battle Tower to defeat wild Pokemon and other Trainers to level Charmander up fast! If you have a bunch of rare candies saved up, they can also be quite useful and give your Charmander that much needed boost to survive a bit better.