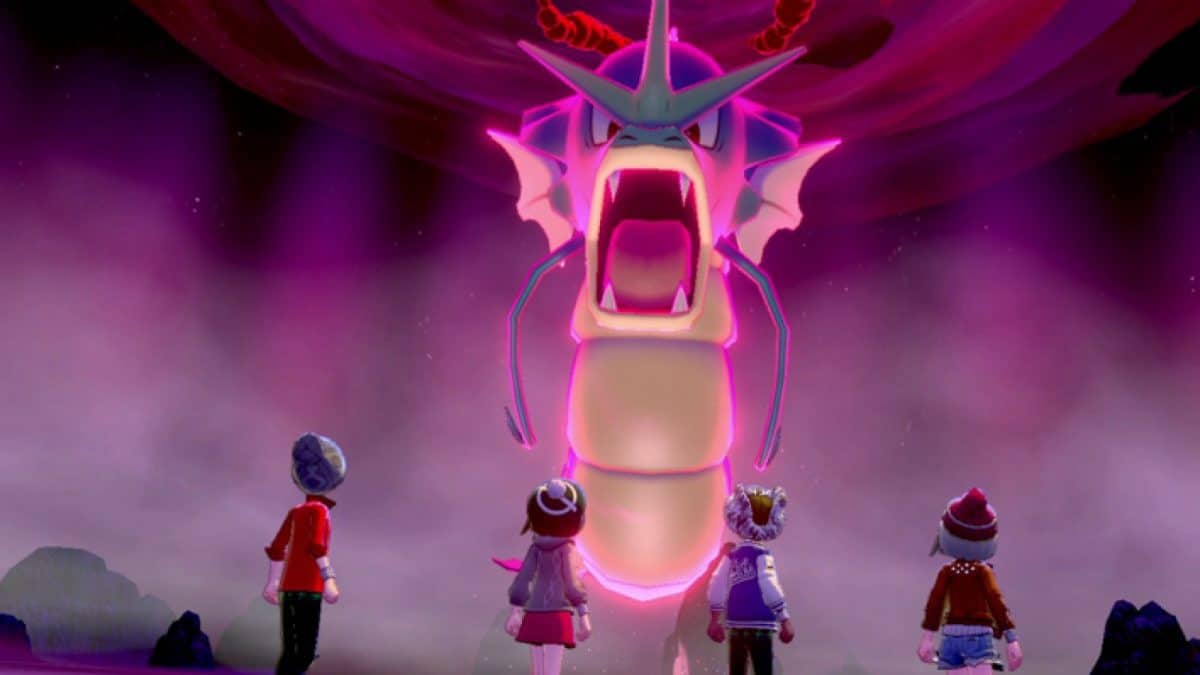 No matter how experienced you are with your favorite Pokemon, Dynamax Pokemon, who are your hardest opponent in the Max Raid Battles, can be easily defeated using the legendary Pokemon Eternatus.

Eternatus is a dual-type Poison & Dragon Pokemon, which gets really deadly when leveled up to 100 Level.

Once the Eternatus reach level 100, it gets highly deadly for it unlocks the Dynamax Cannon ability.

An extremely powerful move, Dynamax Cannon allows Eternatus to double the damage being delivered to the opponent. It makes the fight much fast and easier for you.

Recommended Strategy of Using Eternatus & Max Raid Battles
First of all, as described, upgrading your Eternatus to 100 Level is a must. Secondly, the Choice Specs.

Once you have grabbed the recommended stats, you are halfway through. The only remaining part is to use your powers wisely and choose the nature of your Pokemon wisely. The best natures for Eternatus are Modest and Timid.

Eternatus is a Dragon-type Pokemon, but you might face a little trouble while battling against other Dragon-types of higher stats. Don’t you worry, we have the strategy for that too.

The best way out in such circumstances is to use Zacian or Zamanzeta! The only substitute for Eternatus, against the Dragon-types, are these two legendary Pokemon.

They have these deadly moves called ‘Behemoth Blade’ and ‘Behemoth Bash’.  These moves have the same powers as of Dynamax Cannon- Dealing double damage to the Dynamaxed opponents.

For both of these Pokemon, it is recommended to level them up to 100 level first.