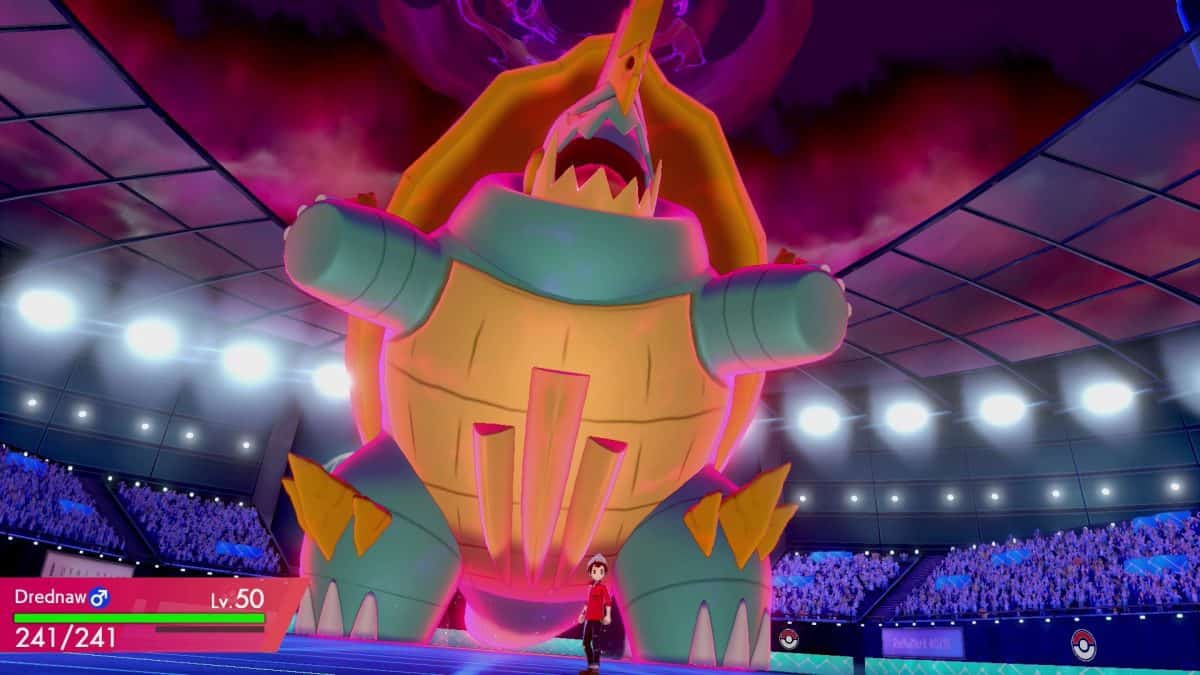 Dynamax makes a return in Sword and Shield. Our full Pokemon Sword and Shield Dynamax Pokemon guide will go through all the features of this gameplay mechanic for those confused or unfamiliar with the concept of Dynamaxing. Dynamax is similar to Mega Evolution and Gigantamax in that it is a temporary change.

Pokémon that Dynamax will stay transformed for only three turns. In that time, you can overpower your opponent’s Pokemon and utilize special moves called Max Moves. This will be activated only in certain areas as Gym battles, Max Raid battles and online battles.

All Pokemon in Sword & Shield can use Dynamax while only a certain few can Gigantamax so that is one big difference to keep in mind between the two.

How to get Dynamax Pokemon
During your playthrough of Sword and Shield, your trainer will receive a Dynamax Band. Only trainers who possess a Dynamax Band are able to Dynamax their Pokemon.

How to Increase Dynamax Level
Each Pokemon has a Dynamax level that can be increased with Dynamax Candy. Each time the level is increased, the Pokemon’s HP will increase by five percent. This item can be earned in Max Raid Battles. This candy HP boost is given as:

Max Moves are unlocked when any pokemon achieves the Dynamic Form. These moves depend on whether or not the pokemon knew the moves before Dynamaxing. A few Max Moves come with additional fancy effects that have a chance of being triggered one the move is used.

Each pokemon has 4 Max Moves. You have the option to mix and match depending on your pokemon’s strengths and weaknesses. You can also use the same Max Move multiple times.

Following is a list of all the Max Moves in the game along with their associated effects: