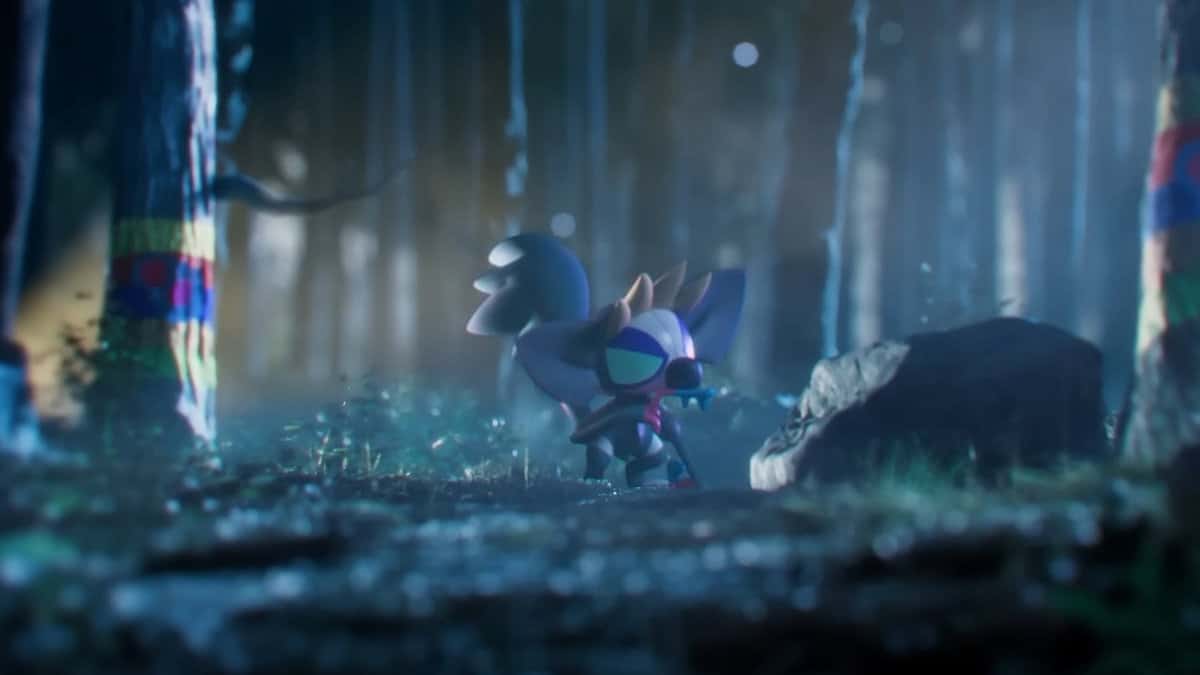 Shroodle is the latest addition to the Pokémon series in Pokémon Scarlet and Violet. This Pokémon has a monkey-like appearance and can be found in the Northern Region of Los Plato’s. These are a rare poison type Pokémon and can be evolved into Grafaiai.

Like the rest of the Pokémon Shroodle also transform into their latter state “the Grafaiai” when they reach a certain level, so in this guide, we will cover complete details as to how to evolve Shroodle to Grafaiai in Pokémon SV.

Being a toxic mouse Pokémon, Shroodle has two qualities. The first quality involves it using its teeth to inject poison which later results in paralysis. The second quality is that it marks its territory with a poisonous liquid that keeps enemies away from its nest.

To evolve Shroodle into Grafaiai you can follow the conventional method which would be to constantly increase its Level by using him in battles and leveling him up until it reaches Level 28. Once the required level is obtained, Shroodle will automatically evolve into Grafaiai. However, if you wish to evolve Shroodle quickly you will have to use him more frequently in your Pokémon battles.

Since this time around, the Pokémon SV game has introduced the EXP share function. This can enable you to level up your Shroodle by keeping him in your Pokémon party even though you are not using him in your battles.

Similarly, the Auto Battle feature can also be deployed to utilize your Shroodle into Pokémon battles during your absence. This way he can level up slowly as well and evolve later on eventually.

Shroodle can use abilities like U-Turn when it attains Level 25 which if used in battles can get you slightly more exp points. Apart from this ability, it can also use other abilities like Pickpocket, Unburden and Prankster.