How To Catch Grafaiai In Pokemon Scarlet And Violet 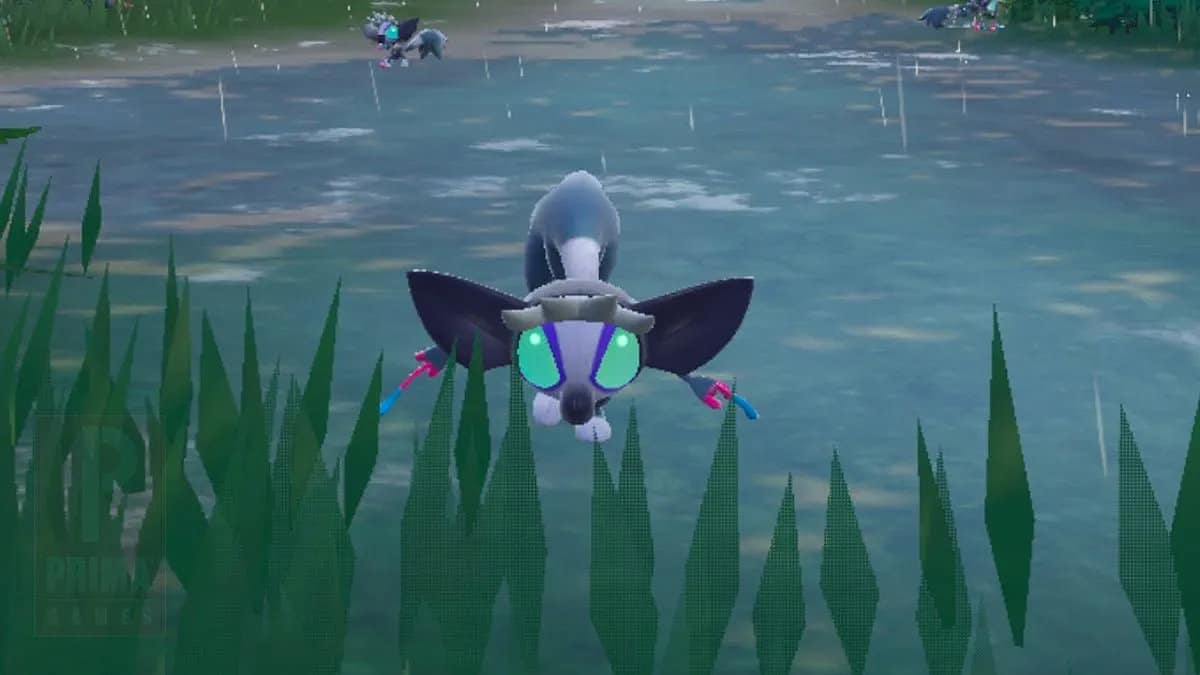 Grafaiai grabbed plenty of attention from trainers upon its reveal in Pokemon Scarlet and Violet. A Poison/Normal-type Pokémon is of great value to trainers since it has only two weakness types.

So the following guide will help you capture Grafaiai and discuss the locations where you can find them in Pokémon Scarlet and Violet.

There are two ways to get a Grafaiai in Pokemon SV. The first is through evolution.

Grafaiai is the first form of Shroodle which can be found easily outside of Los Platos in the following areas:

Level up a Shroodle to level 28 and you will get a Grafaiai.

The other way is to find a fully evolved Grafaiai in Pokemon SV. This might prove to be a bit of a grind. Make your way to the Tagtree Thicket in the northeastern half of Paldea, close to the lake and the Poison Crew base. This is the only area where you can encounter a Grafaiai.

Grafaiai can spawn during both the day and night times inside the forest so with a little wait you can acquire one easily.

Grafaiai’s base stats are as follows.