How To Catch Iron Jugulis In Pokemon Scarlet And Violet 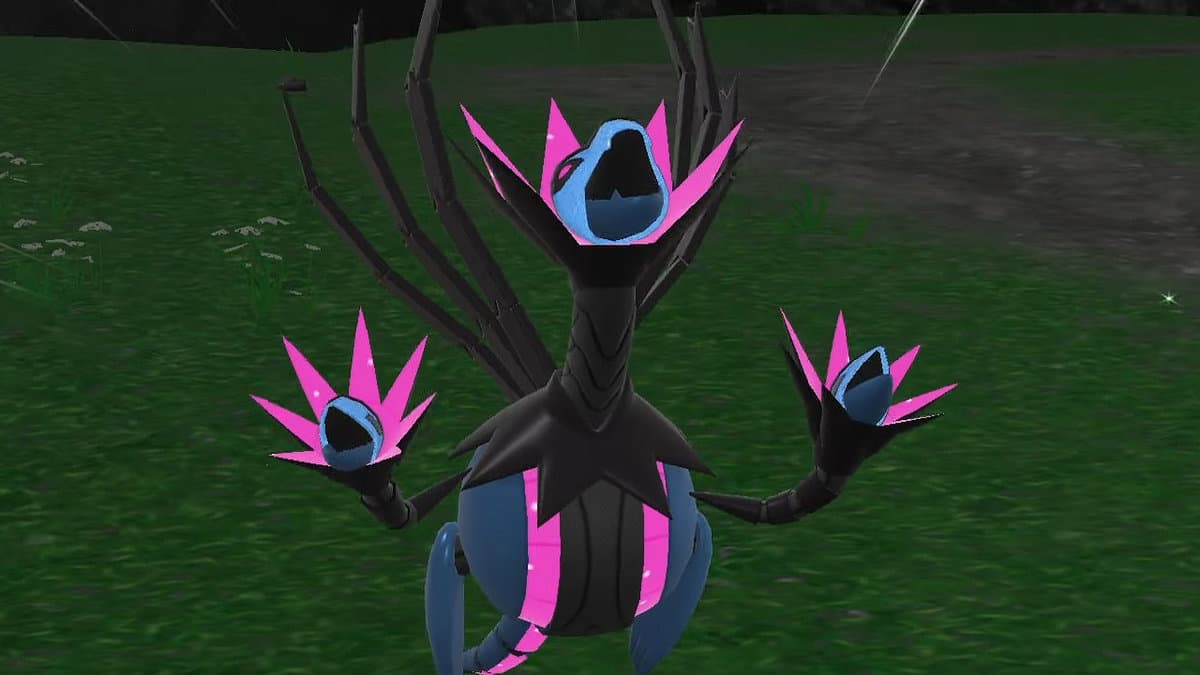 Iron Jugulis is one of the Paradox Pokemon introduced in Pokemon Scarlet and Violet. That means the Pokemon has no evolutions. It belongs to the Undiscovered Egg Group and hails as a dark flying-type Pokemon in the game.

Iron Jugulis may not have any evolution, but it still has incredibly powerful abilities to use on the battlefield. The following guide will tell you where to find and catch Iron Jugulis in Pokemon SV.

There are a couple of locations in Pokemon SV in which you can find Iron Jugulis. The first location is the caves in Area Zero and the second location is the Research Station 4 cave.

Locating Iron Jugulis is not difficult but catching this Flying type Pokemon can be a very difficult task as it takes up a lot of time.

Iron Jugulis is a dangerous and highly aggressive Pokemon to encounter in the game. You might want to be prepared beforehand by doing a couple of things.

Firstly, have an Ultra Ball in hand because you will probably not be able to catch it on your first or even second attempt. Iron Jugulis loves to put up a fight and you will likely find success on your third or fourth attempt.

The best way to catch an Iron Jugulis is to battle it using an evolved Tinkatink. Decrease its health enough and then throw the Ultra Ball to catch it.

The following are the base stats of an Iron Jugulis in Pokemon SV.