How To Catch Ditto In Pokemon Scarlet And Violet 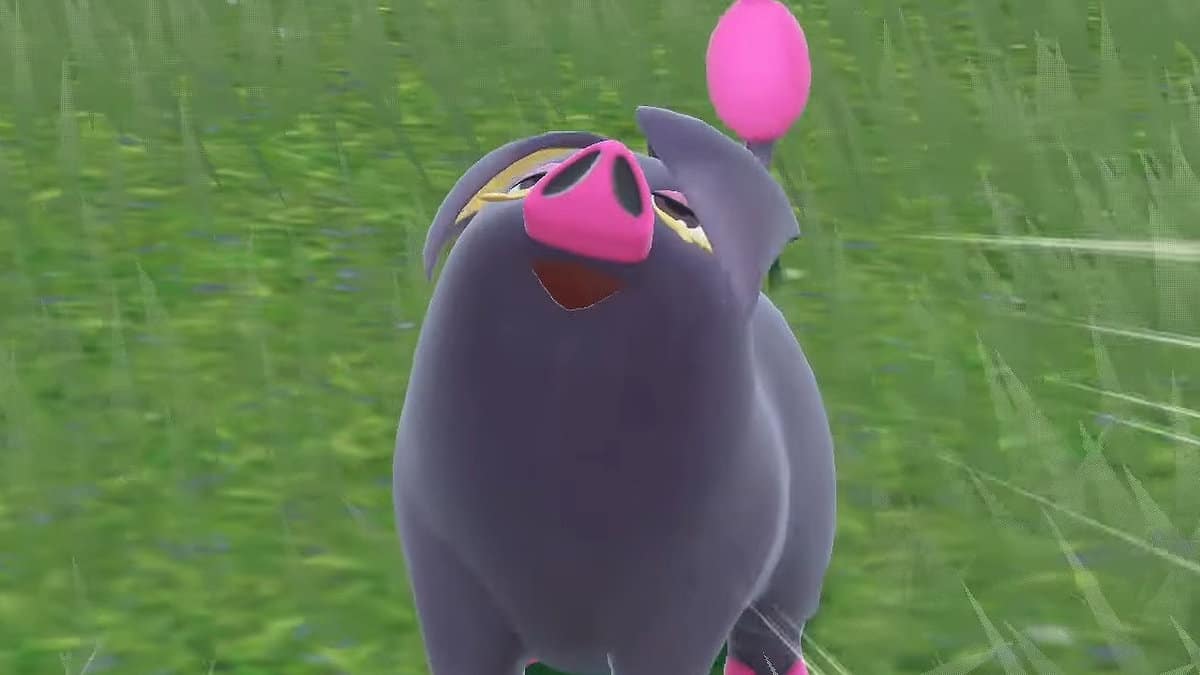 Ditto is a must-have Pokemon in Scarlet and Violet due to a few reasons. Firstly, because of its power and strength. Secondly, and most importantly, its ability to breed with any Pokemon.

If you have a Ditto in your roster, you can potentially have any Pokemon through just the breeding mechanics of the games. You would, hence, want to catch a Ditto early on so that you can start breeding as early as possible.

Read on to know how to find Ditto in Pokemon Scarlet and Violet.

Catching Ditto is a bit trickier as it is normally disguised as other pokemon. This little blub is hardly in its original form. So, unless you go near a pokemon and look at the title of the pokemon, you cannot tell if it is a Ditto or something else.

What you have to do is to roam and walk around the mentioned locations. Go near every pokemon until you are sure that it is not Ditto.

Dittos are not so rare so you can easily encounter one. If you encounter one and you mistakenly press ‘run’, it will disappear. So, be mindful of that.

The following are its base stats.