How to Increase Star Rank and Rewards in Pokemon Legends Arceus 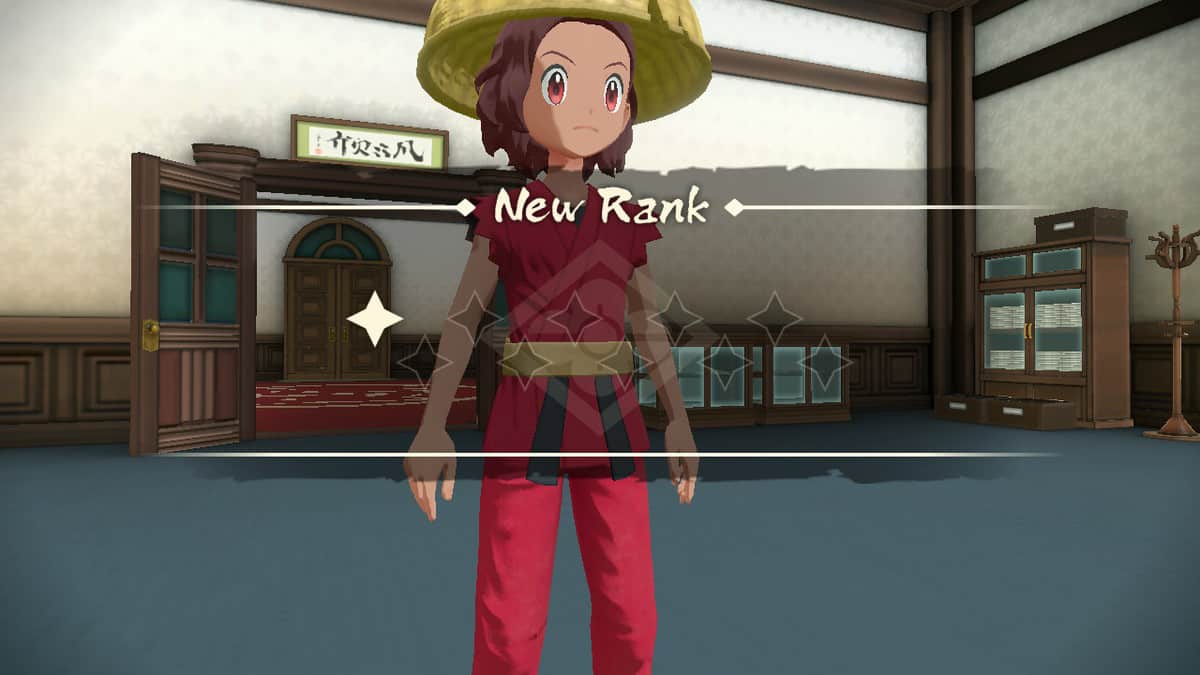 In Pokemon Legends: Arceus, your Star Rank indicates both your status within the Galaxy Expedition Team and how much you’ve learned about the Pokemon of the Hisui area. In this guide we will help you understand Star Rank, how to increase it, and the rewards you’ll get on each rank in Pokemon Legends Arceus.

In Pokemon Legends Arceus, your Star Rank represents your standing within the Galaxy Team, which is the squad with whom you will be inspecting and collecting all the Pokemon in Hisui.

The Star Rank System in PLA replaces the Gym Badge system. This means that it is tied to both your progression in the game as well as the max level of Pokemon that will obey you.

With Star Ranks, you’re now incentivized to focus on the completion of the Pokedex and its research tasks instead of battling and defeating Gym leaders, really embodying the “Catch em All” spirit!

Research tasks involve Catching, battling and evolving a certain number of Pokemon so you can learn more about them and put them in the Pokedex. Doing this will help you in earning points towards your Star Rank which comes with its own perks and rewards.

How to increase Star Rank in PLA

To improve your Star Rank in Pokemon Legends: Arceus, you must complete both Research Tasks and Pokédex entries to earn Pokemon Research Points.

Making new discoveries in your Pokédex earns you points, and after you’ve accumulated enough, you’ll level up. If you complete a Pokedex Entry for Pokemon you will get 100 Exp/Points towards the Star Rank. 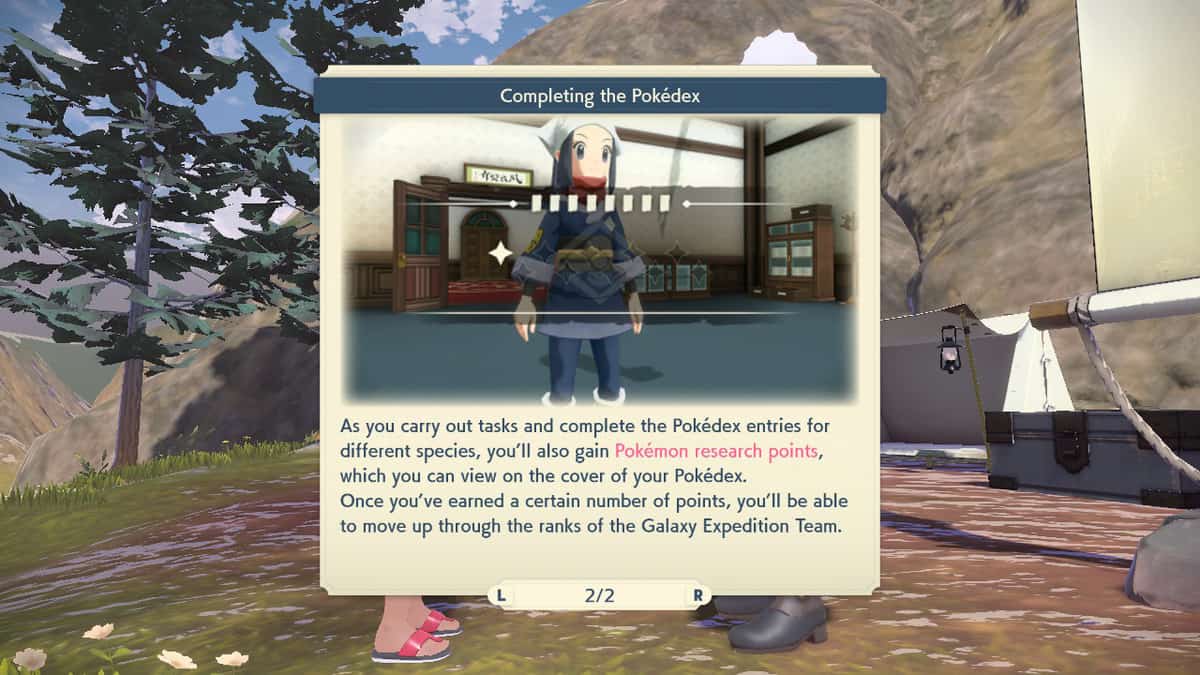 As your Star Rating rises, so does the number of points required to advance to the next level. This means that, rather than focusing on your favorites, you’ll have to fill Pokédex entries for a wide range of Pokemon.

If you want to boost your Star Rank faster, catch every new Pokemon you see and evolve them whenever you can.

Try exploring regions on the map that you haven’t been to before. Especially those with lower Pokedex entries per given area. This will allow you to find new entries to quickly fill up your Pokedex and your Research Rank.

In Pokemon Legends: Arceus, there are a total of ten Star Ranks to achieve, with no Star Rank at the start. The awards you gain from survey reports grow as your Star Rank rises.

All of the awards for the Star Ranks in PLA are shown here, along with the number of Pokemon Research Points necessary to unlock them. Reaching each Star Rank also determines what max level Pokemon will obey your commands in combat. The higher your rank, the higher the level of these Pokemon can be.

What Happens When you Get 10 Stars?

Getting 10 Star Rank is not that easy as you are going to need 50,000 Pokemon Research Points to achieve 10 Star Rank. Once you got these points and have the 10 Star Rank it means you are at the top Rank in the Galaxy Expedition Team.

The 10 Star Rank is the highest possible rank in the Pokemon legends Arceus and has its own perks. You will be rewarded with 10 Grit Rocks, and 20 rare Candies as a reward for achieving this milestone.