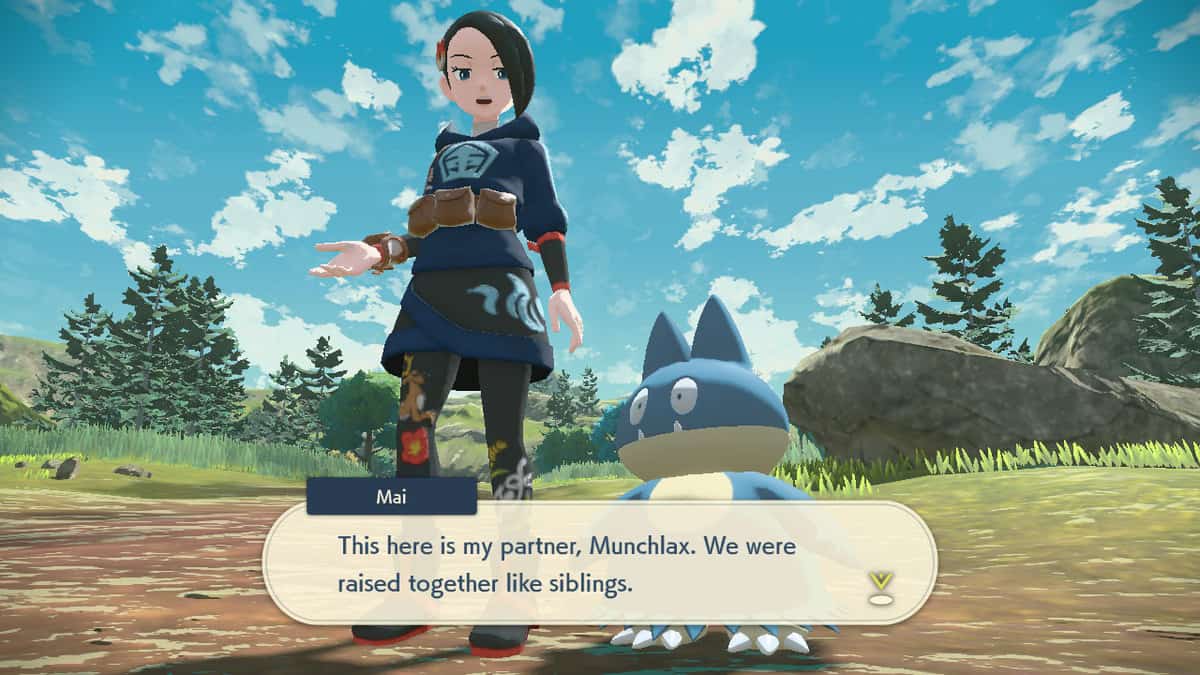 In this guide, we will be specifically looking into the “A Request from Mai” main story mission in Pokemon Legends Arceus and walking you through it while sharing some tips and tricks that can be very handy. So, without further ado, let’s begin!

Pokemon Legends Arceus consists of many main missions that the players must complete to progress further. “A Request from Mai” is the fifth main mission of the game that requires players to take part in a couple of battles and finally complete Mai’s request and move onto the sixth mission.

The mission will start with Professor Laventon and Akari talking to you while enjoying tasty mochis. Then, shortly after talking about leveling up Pokemon and Mai, who sent a request to Akari, the scene jumps to the next day.

Here, Akari will ask you for some help and meet her at the training grounds. When you go to the training grounds, she’ll let you know that she’s having some problems with her partner Pikachu and that they can’t seem to work in a team for battles properly.

To overcome this problem, she’ll ask you for a Pokemon Battle. Yours and Akari’s Pokemon will get into a battle, and once you win, they’ll give a quick rundown on the types of Pokemon and matchups.

Soon after that, you’ll be interfered with by Zisu, who’ll ask if you’re the recruit everyone is talking about in town. Then, she’ll introduce herself and let you know that once a Pokemon has skilled a move well, it can perform it in either Agile or Strong style.

She’ll give you a brief explanation of these styles, and then you’ll receive instructions to hold L or R Button to select the style of your choice.

Now, Akari will ask you to come along with her to meet with Mai and help her establish a relationship with her. Soon after that, you’ll receive mission “A Request from Mai.”

Make your way to the Obsidian Fieldlands to find Mai of the Diamond Clan. As soon as you’re there, Volo will greet you with a BOO!

Volo will mention a secret technique that will help you catch Pokemon efficiently. Then, he’ll teach you how to perform a “Secret Back Strike Technique”  that hits a Pokemon with a Pokeball from the back and makes it easier for you to catch it.

Once you’re done learning Volo’s new useful technique, head over to the bridge and cross it to find Akari and Mai, interact with Mai, and she’ll invite you for a battle with level 10 Munchlax.

Once you win the battle after a few Pokemon moves and hits, Mai will heal your Pokemon. She’ll also provide you with 5 Vivichokes, an essential item to restore your Pokemon’s vitality.

Go To The Deertrack Heights

Follow Mai to the Deertrack Heights by using the marker as your guide. Once you meet Mai at the hill’s platform, Professor Laventon will join you guys in the conversation. 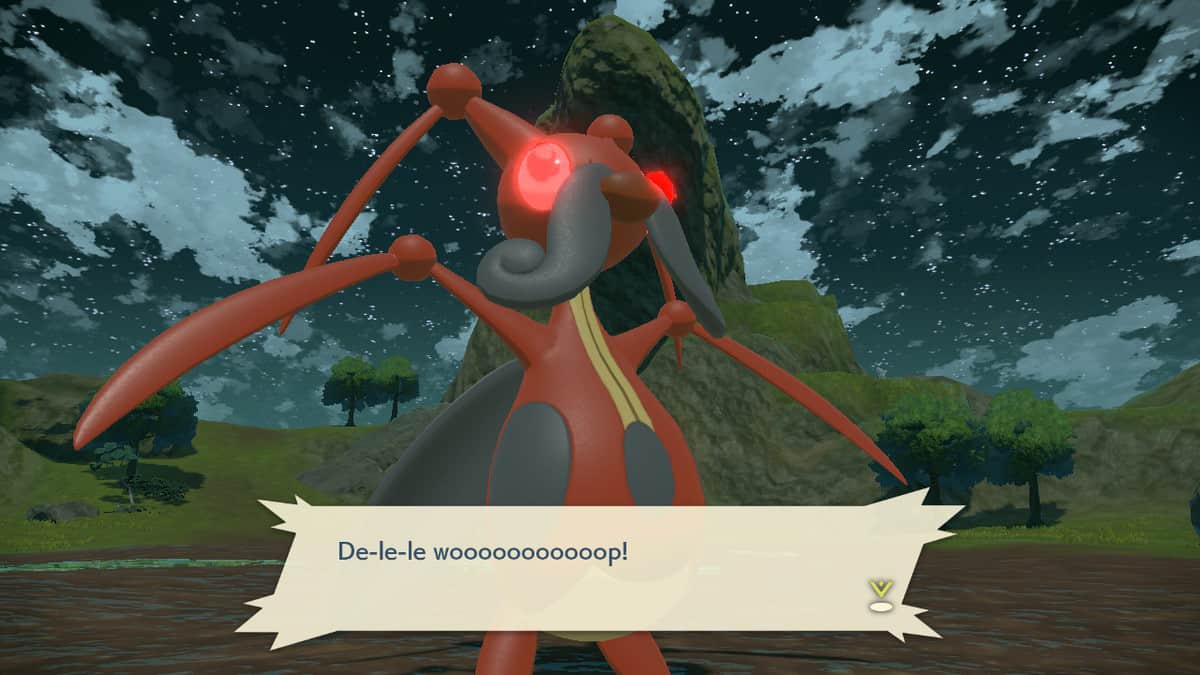 Mai will encourage you to take part in the battle and finally take down the Pokemon that’s been causing problems on Deertrack Heights.

Here, you’ll receive the instructions to press Y during the battle to check the action order of all the Pokemon battling and see what order in which Pokemon will take their upcoming turns based on their action speeds. The action speed of the Pokemon is based on its Speed stat, but it can also be affected by items and certain moves.

Use the best styles to take down Kricketune in a few moves. Once it is defeated, Mai and Professor Laventon will applaud you for taking down an Alpha, and just before you know it, the magical Wyrdeer will appear as an esteemed Pokemon. It has excellent speed and can be ridden.