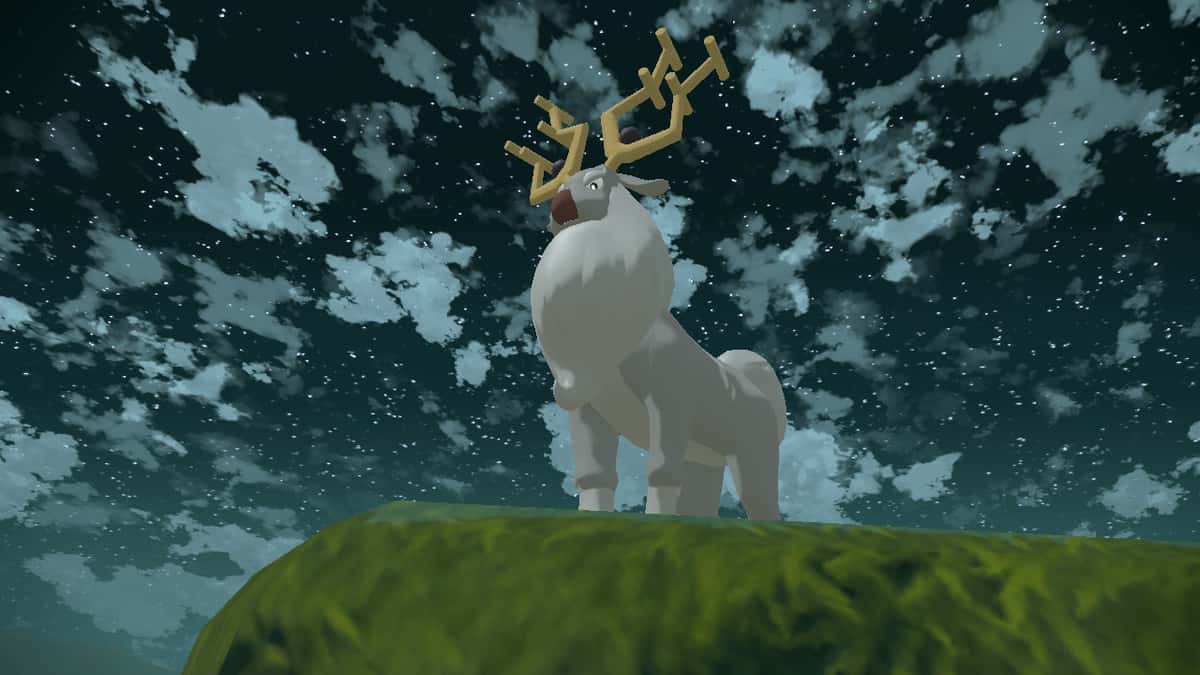 Wyrdeer is a Psychic and Normal-type Pokemon that you’ll first encounter after fulfilling Mai’s first request. You will later gain the ability to ride Wyrdeer but it won’t be a part of your party. So, where to find Wyrdeer to add to your roster?

Unfortunately, Wyrdeer isn’t available in the wild but its previous form, Stantler, is. In order to catch Stantler, head over to Obsidian Fieldlands.

How to Catch and Evolve Stantler into Wyrdeer

Well, you can’t directly get to Wyrdeer in Pokemon Legends: Arceus as it is the evolved form of Stantler. So, to find and catch a Wyrdeer you first have to catch a Stantler and then evolve it into a Wyrdeer.

The first thing you’ll need to do is catch a Stantler. This Pokemon can be found roaming to the west side of the Obsidian Fieldlands when you spawn into the Heights Camp. You can find some sleeping or some active, simply throw a ball and catch one!

The Deertrack Heights area in Obsidian Fieldlands even has an Alpha Stantler if you are interested in that.

To Evolve Stantler into Wyrdeer, you have to use the Psyshield Bash 20 times in Agile Style. This means you not only have to learn the move but master it as well to unlock the styles.

This move can only be learned when Stantler is at level 21 and to completely master that move, Stantler needs to reach level 31. Once Stantler does that, you can use this move to evolve Stantler into Wyrdeer.

How to Unlock Wyrdeer as a Rideable Pokemon

You’ll need to speak with Warden Mai who takes care of this Wyrdeer and after progressing further into the game when you receive the Celestica Flute.

You can use the flute with the + button which summons Wyrdeer and let’s you ride on it to cover long distances. The special Wyrdeer will help you greatly in exploring the Hisui region quickly. 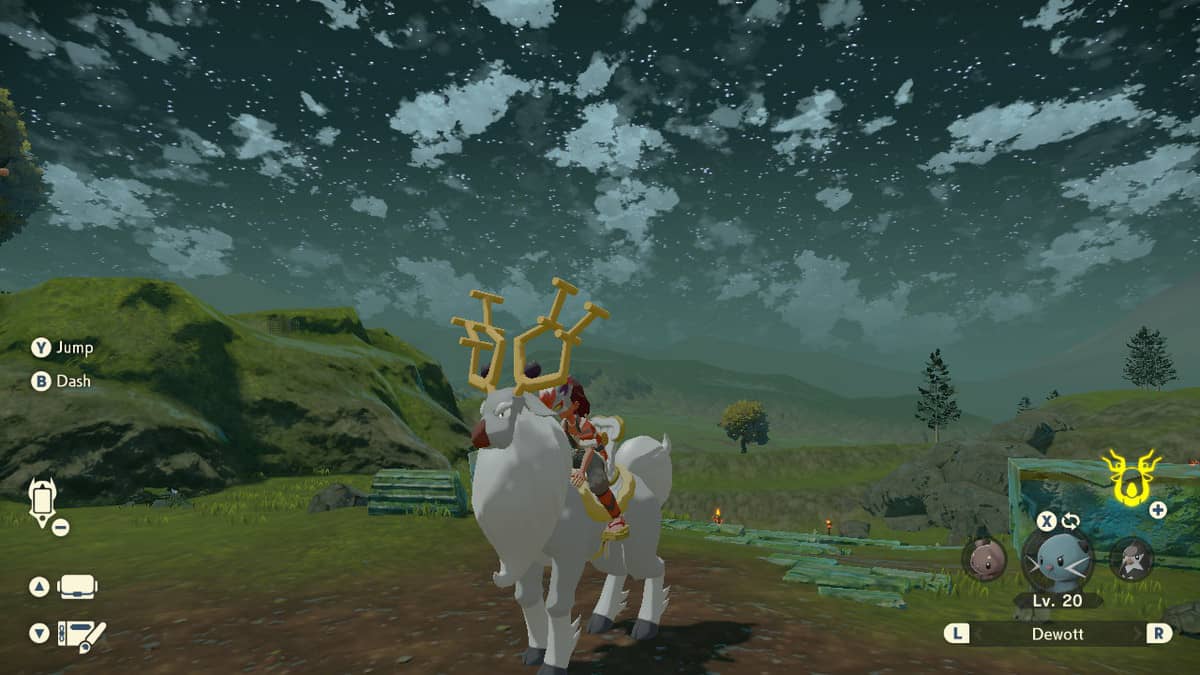 Intimidate: This ability will lower the attack of all enemies by one stage once the ability bearer switches in.

Frisk: With this ability, you can check the items held by the enemy.

Sap Sipper: It is a hidden ability that will boost attack when hit by a Grass Type move by any Pokemon.

As Wyrdeer levels up, it will learn better moves and abilities like

Wyrdeer is a Psychic and Normal-type Pokemon that’s why it will take less damage from the Psychic-Type moves.

Below is a list of Pokemon that Wyrdeer performs very well against:

As we have already told you it is a Normal and Psychic-type Pokemon so it will take more damage from the Dark and Bug-type moves.