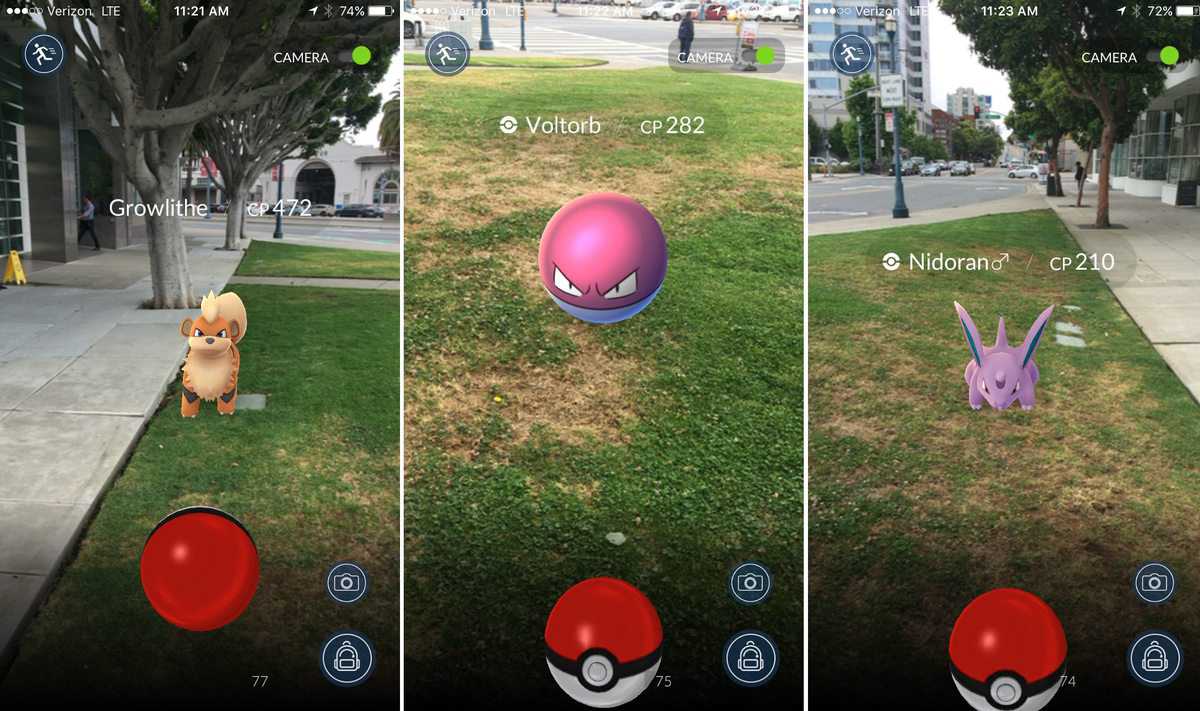 It comes as no surprise that Pokemon Go is making a lot of money, as the game has more downloads on app store than Tinder and Twitter. Also the game has been so much successful that it has helped Nintendo’s market shares to increase by 86 percent which is $17 billion in market value. The game has also broken the record for the most daily trading volume for a single product in Japan.

For More Help Checkout our Lucky Eggs Vs Pokemon Evolved, XP Gain and Level Data and How Force Evolve into Your Choice of Eeveelution.

However, it seems that the success of Pokemon Go will be breaking more records, as John Hanke, chief executive of Niantic, has said that the game will be releasing in 200 countries soon. And given the craze around the game, it will be not surprising that it will also be successful in those countries as well.

It has not all been sunshine and rainbows for Pokemon Go creators and publishers, as there have been quite a few incidents involving the game. Like two men fell off a cliff while playing Pokemon, another incident occurred where a man was stabbed multiple times while he was playing Pokemon Go late night in a park.

What does not make any sense is that there are few who would even quit their jobs to play Pokemon Go full time. Tom Currie from New Zealand has quit his job to travel across the country to catch all the Pokemon there is, which are 151 in total and he has already caught 90 of them.

However, given that Legendary Pokemon will only be available for limited events, he might not be able to complete his quest. Pokemon Go is an augmented reality game developed by Niantic Inc for Android and iOS.