Pokemon Go Combat Tips and Strategy, How to Battle Pokemon 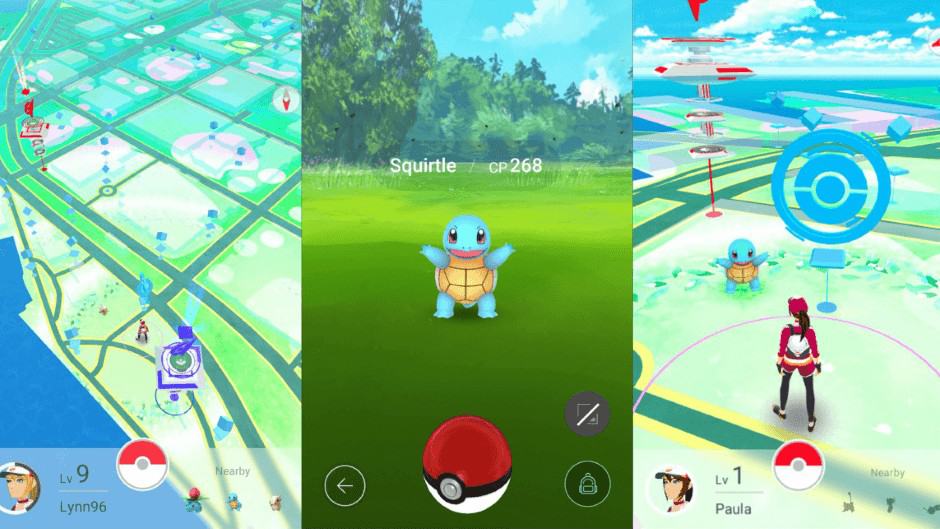 You do not immediately jump into Pokemon Go combat at the beginning of the game. Instead you must hit Trainer Level 5 in order to do so!

After hitting Trainer Level 5, you will be able to enter gyms and engage in Pokemon Go combat. Although the whole combat system is fairly simple and revolves around mixing of attacks and dodging, a little guidance hurts no one.

Our Pokemon Go combat tips outline everything you need to know about learning the ropes of combat mechanics in the mobile game.

There are basically three types of moves in Pokemon Go – quick move, charged move, and dodge. All of these moves have cooldown durations. If a move is on cooldown, you will not be able to perform any other move during that time.

Dodge has a cooldown duration of 0.5 seconds so you can spam it without disrupting it your other moves. In addition to this, there are other things such as swapping a Pokemon which has a 1.0 second cooldown and running away from battle.

Lastly, there is a unique feature called STAB. STAB essentially provides a trainer with 1.25x damage boost if the performed moves are of the same type as the Pokemon.

Quick Moves
These moves deal less damage, but are very fast. Due to this nature, these can be spammed and to charge your Charge Bar.

Charge Moves
These move deal increased damage as compared to Quick Moves, but are very slow. These not only require Charge Bar, but also can be punished heavily if not timed properly.

Dodging and Dodging Tips
As mentioned before, dodge has a cooldown duration of 0.5 second. Before an attack, you will notice a yellow flash over opponent Pokemon’s head which is your hint to dodge away. It is estimated that you only have 0.2 second in order to dodge Quick Move.

As for Charge Move, dodging them varies and can be longer or shorter than Quick Moves. Blizzard is the only move in the entire Pokemon Go that has a 0.0 second dodge window, making it impossible to dodge!

Another important thing that you need to know about dodging is that it does not completely negate damage and you will still receive some. We do not have any findings to share with you at the moment, but thought it important to share.

Once you have learnt how to dodge, you should be able to do fine tackling high CP Pokemon and even retain your position as s Gym Leader.

Although CP is one of the most important factors when it comes to Pokemon Go combat, Pokemon Type cannot be neglected!

Pokemon belonging to same Pokemon-Type share same strengths and weaknesses. This becomes even more important when we consider the STAB bonus.

Moreover, some Pokemon-Types are more suitable for countering some particular types. For instance, Grass-Type Pokemon can easily counter Water-Type which can counter Fire-Type that is highly effective against Grass-Type.

It is a good idea to formulate your team in such a manner that you minimize weaknesses and increase strengths and STAB bonuses.

This is all we have on Pokemon Go combat tips guide. If there is anything else you would like to add, let us know in the comments section below!