PS4 might the console dominating the market but, it isn’t the one that allows a lot of freedom. Sony Interactive Entertainment has region lock in place for its PSN Store for reasons unknown. But, it seems that is about to change as Sony has made PlayStation Store region free in Europe.

Images of PSN Store, which you can see below, are making rounds on the internet suggesting that Sony is allowing users in Europe to select their PlayStation Store Region.

Aside from the region, the users are also allowed to select the language for their PSN store. However, reportedly this region select feature for PlayStation Store is only allowed in Europe for now. 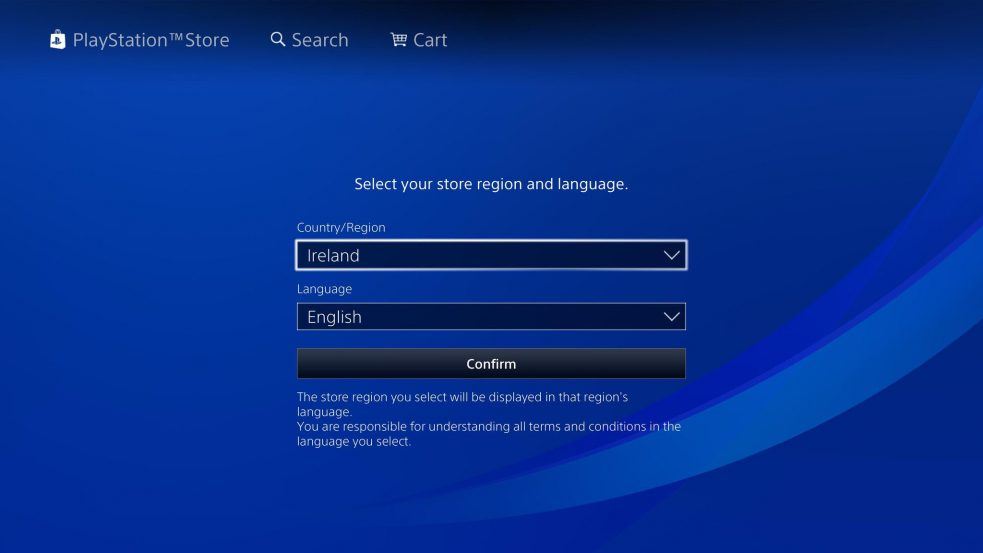 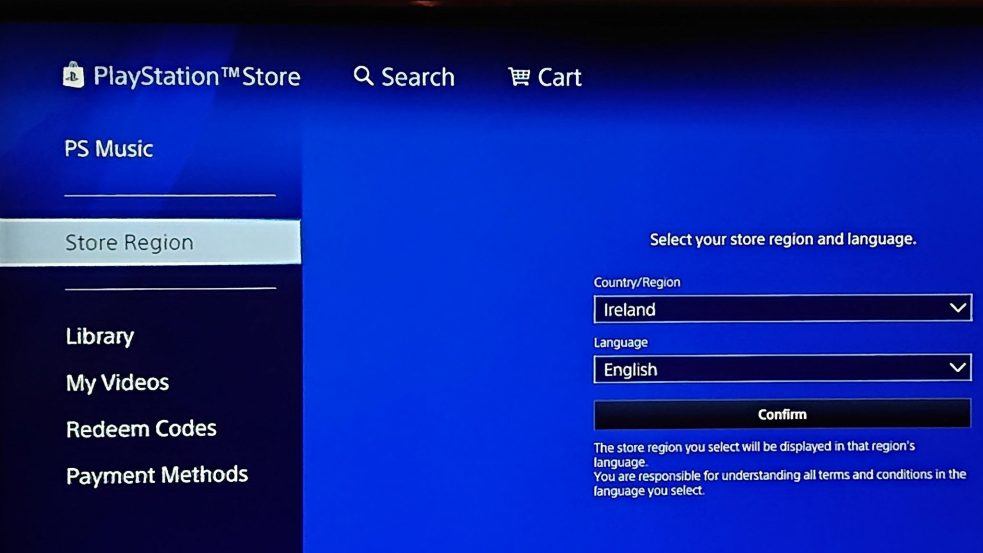 Microsoft already has this feature in place that allows its users to select the region of their choice. It is good to see Sony has listened to user feedback and is acting on it.

It remains to be seen if this region change feature for PlayStation Store will be available worldwide. Furthermore, it’s also unknown how many times this change will be allowed for PSN users.

Speaking of Sony, region lock is not the only freedom that company is providing. Recently, Sony licensed its PSVR design to Lenovo to develop Mirage Solo VR headset.

The reason for the license deal is for both companies to share their designs as they move forward to next-generation of devices. Furthermore, Lenovo Vice President Yao Li noted that the agreement will enhance the design sophistication.

Rapidly expanding VR field, and is an outstanding example of how great consumer brands in the VR industry can work together to benefit the consumer VR market.

PlayStation 4, on the other hand, is almost at the end its life cycle and games are looking forward to PlayStation 5. Sony has confirmed that it’s actively working on the PS5 but, we don’t know when it will come out.

However, AMD has confirmed PlayStation 5 and Xbox Scarlett for 2020 release. According to AMD CEO, Lida Su, the company expects “significant growth” in the APU chip segment starting from 2020 and onwards.

What is more interesting is that SNES Classic Edition is a better emulator for PlayStation than PlayStation Classic itself.