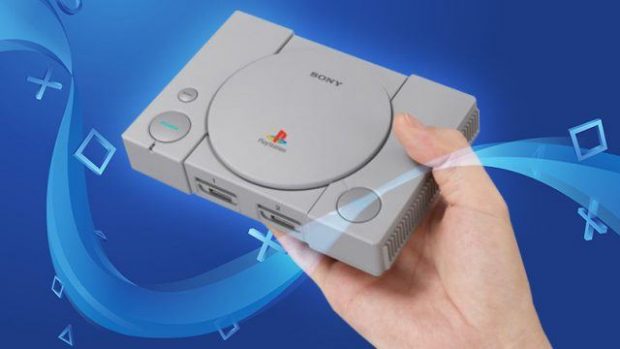 We live in a world where console manufacturers are making classic versions of their older consoles. Examples of these are SNES Classic, NES Classic, and PlayStation classic. However, interestingly SNES Classic Edition is a better emulator for PlayStation than PlayStation Classic itself.

Youtuber “8 Bit Flashback” has uploaded a video showcasing the differences between SNES and PlayStation classic while running the same game.

In the video, he compared Ridge Racer on both classic consoles. The difference between the two is very clear as SNES Classic is clearly running the game better than PlayStation Classic Edition.

The reason behind SNES Classic being a better emulator could be the fact that PlayStation Classic Edition features PAL versions of the original PlayStation titles.

According to AMD CEO, Lisa Su, the company expects “significant growth” in its APU chip segment in 2020. Given that both Sony and Microsoft are the major buyers of AMD APU chips, it hints that PS5 and Xbox Scarlet will launch in 2020.

This also falls in line with a previous report that PlayStation 5 features an 8-Core Ryzen CPU. According to the report, developers already have access to PS5 dev kits and the console itself is a solid 4K/60 FPS.

Furthermore, another report is making rounds on the internet suggesting that  PS5 will feature AMD Navi graphics architecture. Not only that, the report suggests that AMD Navi architecture is exclusive to PS5.

While we discuss the upcoming PS5 as the PS4 has reached the end of its life cycle but, the report suggests Sony has one more unannounced PS4 exclusive in the works.

Ghost Of Tsushima, Days Gone, Death Stranding and The Last Of Us Part 2 are already announced. This means that the unannounced PS4 exclusive will be a very different game.

Also, the report suggests the PS4 exclusive is a proper first-party title. Furthermore, reports suggest that Avengers games will release for PlayStation 5.