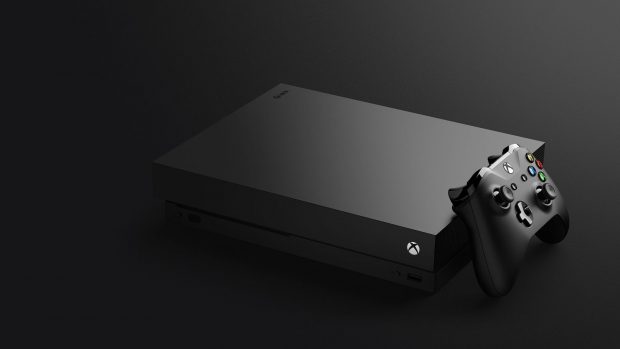 AMD is the provider of the Jaguar CPU used in PS4 and Xbox One. While it isn’t confirmed but, it is highly likely that AMD will be providing the chips for PlayStation 5 and Xbox Scarlett and now AMD has hinted at PS5 and Xbox Scarlett release.

According to the report, PlayStation 5 is a solid 4K/60 FPS console. Not only that, developers already have access to PlayStation 5 dev kits. Meaning developers are already working on PlayStation 5 titles. This falls in line with a previous report that Square Enix is developing a PS5 title.

Square Enix is working on Avengers game which is being developed by Crytal Dynamics and Eidos Montreal. Interestingly, reports suggests that Avengers games will release for PlayStation 5.

While it is not clear if the upcoming PS5 and Xbox Scarlett will use the Ryzen APU but, it is highly likely that the consoles will feature APU chip developed by AMD. However, until it is confirmed, this is just speculation.

Not only that, another rumor is making rounds on the internet that PS5 will feature AMD Navi graphics architecture. Not only that, the report suggests that Navi is exclusive to PlayStation 5.

On the other hand, both Sony and Microsoft have confirmed that they are developing next-gen consoles. However, neither Sony or Microsoft have announced the release date for their respective consoles.

Also, Bethesda has noted that it is currently discussing PlayStation 5 and Xbox Scarlett with the manufacturers. However, Bethesda itself isn’t very sure about how powerful the consoles will be and only has a vague idea.

PlayStation 4 has almost reached at the end of its life cycle, however, Sony is not yet done with the console. According to a rumor, Sony has one more unannounced PS4 exclusive.

This means Sony has one more PS4 exclusive other than Ghost of Tsushima, Days Gone, and Death Stranding. Furthermore, the report suggests the PS4 exclusive is a proper first-party title.