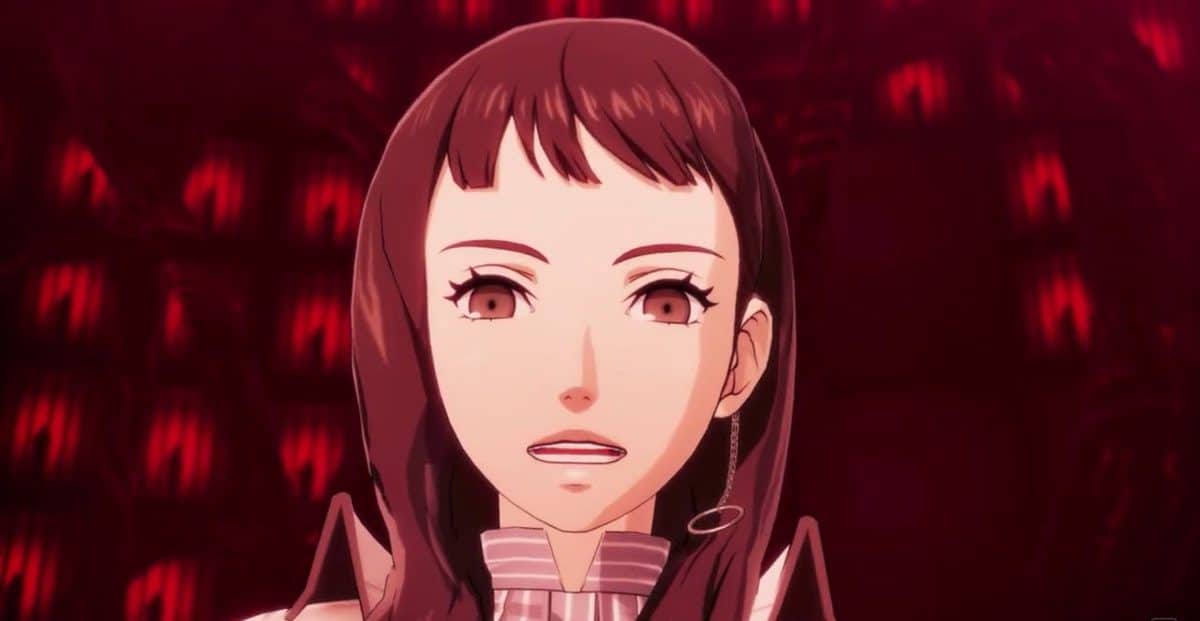 In the first part of The Accomplice of EMMA boss fight, multiple shadows will be sent to attack you and you need to take them out.

The second part is the real deal as it introduces the Phantom Thieves to Hecatoncheires. Just keep in mind that to face the enemies, you’ll need to be at level 65 or above.

Before facing the shadows and Hecatoncheires, you engage in a scripted fight with Sophie. It’s recommended to pick any of your party members for this fight.

Once selected, use Curse attacks since Sophie is weak towards these attacks and then follow it up by using Normal attacks. Since this is a scripted battle, cutting Sophie’s entire HP isn’t necessary.

Once the fight is over, a cutscene is triggered and you’re brought back to the Jail of the Abyss, where you prepare to fight the wave of shadows and Hecatoncheires

Defeat the wave of Shadows using Ailment-centric members of your team such as: Joker, Panther, Fox and Noir, then head into the main boss fight.

Hecatoncheires is an odd-looking boss with many arms. This boss possesses a handful of skills such as:

Lastly, using Attack Master, he activates Tarukaya at the start of the fight.

The best team you can select for the boss fight is: Joker, Panther, Noir and Sophia. Before the fight, make sure to grab some useful HP/SP recovery items. These items can be cooked at Joker’s kitchen.

Now, let’s head into the fight. The first thing you want to do is hit multiple debuffs to Hecatoncheires. Debuffs such as; Tarunda or Matarunda,  Rakunda or Marakunda, Sukunda or Masukunda. These debuffs are used by Joker and Panther.

Use Sophia and Joker for the last phase of the fight to use Bless Attacks as Hecatoncheires is weak towards these kinds of attacks.

With the help of Joker, keep the boss busy while Sophia tunes her position. Once done, change Sophia’s direction to the boss and use the bless attack to cut a big chunk of the boss’s health.

Once the boss is down, use an All-Out Attack. Repeat this strategy until the boss is on his knees. At this point, end the battle with a deadly combo.