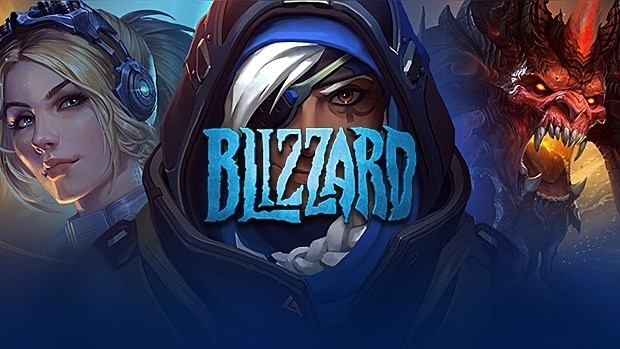 This departure is a part of a voluntary program which allows the staff to leave with some money to pursue other career opportunities. This voluntary program was offered more than five times and the amount of money increased each time. It’s now equal to a year’s pay which why these employees are now leaving. Do note that this program is not mandatory at all for anyone according to Blizzard.

It was too good to pass up. This is voluntary, do not get me wrong. But when you see a pile a cash in front of you, over and over again, you start to lose hope and cannot see a great situation ahead.

Though this sounds nice for employees leaving Blizzard but it’s not for customers or to those who now have to work more hours to cover up this sudden loss of team members. This change has also raised questions regarding the service quality of customer support by Blizzard.

This means people will struggle to get the help they need and the people that are left in the office are being forced on to shifts they do not like to try and cover this massive loss, says another source.

To address these concerns Blizzard then told Eurogamer that these employees leaving are doing it voluntarily. They are not encouraging anyone to do it.

The employees who are choosing to leave the company later this month are taking advantage of a voluntary and longstanding program we offer in various locations around the world.

This program, which has proven popular in the past, gives eligible staff the option to make the most of incentives while proactively pursuing other career opportunities. No one is required or encouraged to participate in this program, but for those who do, we work hard to make it generous.

Blizzard then also told the site that their EU customer support service will go through any changes. Though something unlikely has happened and the change is already in effect at Cork, Ireland. This is because the team recently Tweeted saying that their callback and live chat services will now be closed by 5 PM.

This also left many staff members being worried and clueless about the future of Cork office. But Activision Blizzard says that they don’t have any plans to close the Cork site and the community “can rely on us to continue fielding a highly-trained, in-house staff of customer service professionals to assist with their needs.”

We hope that 2019 is a better year for the company and we are looking forward to more games. Blizzard is also rumored to be working on Warcraft and Heroes of the Storm mobile games.