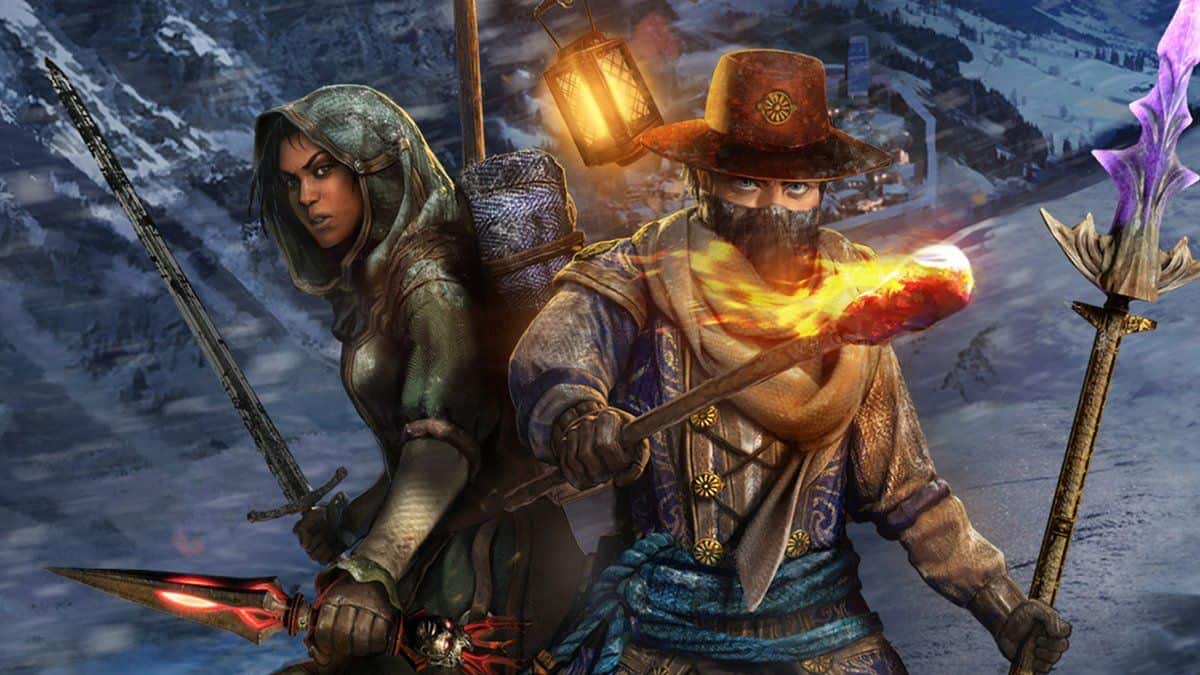 Money Farming in Outward is one of the very easy tasks once you get hold of the ways to do it. Some ways have no limits on the money and you can easily farm a hefty amount of Silver Coins from those ways. The money will help you in buying weapons, armor, and items.

Moreover, initially in the game, you’ve to pay off 150 Silver Coins for your house, otherwise, it’ll be taken away.

In our Outward Money Guide, we’ve detailed some of the best methods that we’ve found you can use in order to earn Silver Coins fast. The ways of farming money include:

Exploration in Outward is the key to finding items for yourself, as the world is filled with loot all around. You’ll find stuff like weapons which you can even sell if you don’t want them and get money for it.

Other than that, there’s a whole storage room in Cierzo with a lot of stuff that you can keep and sell.

You’ll be finding recipes and chests with Magic Potions to boost up your stats and there’ll be items scattered around the ground in front of Town Hall.

Always keep an eye out for cosmetics whenever you are out there wandering. In Cierzo, near the beach, you’ll find a Fish Harpoon which will come in handy later for fishing.

Use the Fish Harpoon to fish near the beach where you’ll find fishes. Depending on what you get when you fish, you’ll be getting money based on that.

You do not really obtain money by this method but since it is easy money you can always use this method.

If you want more money through fishing, then after you catch fishes, make a nice meal out of them which will give you more money than just a raw fish.

When you go to the Cierzo storage room, you’ll find a magazine with Gaberry Jam recipe. Pick it up and collect Gaberry – it’s a red fruit that you’ll find in Chersonese.

You’ve to create a jam from the fruits as you cannot sell the fruits as they are. Create the jam in your kitchen by using the recipe and sell it. Again, there isn’t really any money in this but you can do it as a passing-your-time-and-relaxing-yourself mission.

While you’re exploring the world or doing some missions, you’ll always be finding bandits wandering. You can run past them if you don’t have any weapon or don’t want to fight them but killing the bandits will provide you with some easy money.

Killing each bandit gives you at least 10 Silver Coins. On top of it, the bandits mostly come in groups so killing all of them will give you a whole lot of money.

If you’re killed by a bandit, you’ll black out and there’s a chance that you wake up in the city’s prison which is another place for you to earn money.

Cooking in the Prison

Cooking in the prison gives you an unlimited amount of money and that to with almost no grinding. When you go to the prison in Cierzo, interact with the Captain who’ll take you to a dungeon after knocking you out.

You’ll also lose all the things you’ve on you. When you wake up, you’ve to go and find the guards who’ll take you to the chef. The chef’ll provide you with ingredients to cook for him and, in return, give you money.

If you keep doing it, there’ll come a time when you won’t be able to carry anymore due to your capacity.

If that is all the money you want, you can go back home by paying the guard 30 Silver Coins – don’t forget to gather your things from the nearby chest.

If you want more money, pay the guard and store the money at your home and then come back to interact with the Captain. Some people have also reported about a bug while using this method so be sure to keep it in mind!

All the weapons that you’ll be collecting from exploring the city of Cierzo, you don’t have to sell them all for money. You should always keep a weapon for yourself, as it will be useful in hunting for you.

Out of the city, you’ll be coming face to face with too many hyenas. When you’ll attack the hyenas, you’ll be calling them to attack you so it would be best if you attack and run and then attack again. Moving like this will keep you out of damage.

Killing those hyenas will provide you with their skin and bones you can sell for 5-10 Silver Coins.

Around the Conflux Mountain or inside the mountain, you can mine mana which will provide you will Silver Coins. Inside, you’ll come across many bandits so be prepared!

Mana can be restored by cooking nice meals with fish or Seaweed Tea that will restore mana as well.

Each time you play as a new player, you get 27 Silver Coins. You can drop these Silver Coins for your main player to pick them up, delete you the splitscreen player, and then do it all over again.

This is the easiest way to farm Silver Coins for people who do not want to grind at all and just earn money. However, sometimes, you can’t delete the second player so it will be a problem.

As this is a bug, it’ll be fixed at some point so until it’s getting fixed, players can take advantage of this.

Moving around the world, you’ll find a lot of other ways to farm money but the point is for you to always be alert and always pick up everything even if you don’t find it valuable.

It can always be used for later and if it is really invaluable, you can sell it or just throw it away again.