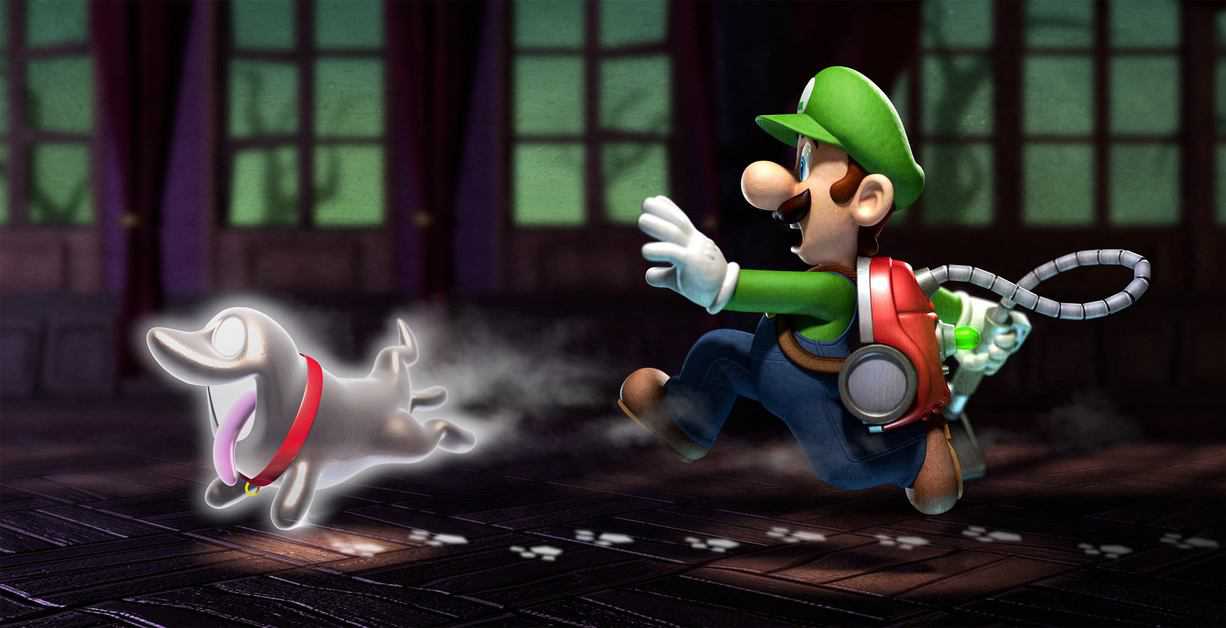 We know that at least one of the Nintendo NX games is Mech Super eXtended by Byte4Games and that there are rumors of a Star Wars Battlefront and Battlefield 4 port other than the alleged Legend of Zelda title. But there must be more games right? How about Luigi’s Mansion 3 on Nintendo’s upcoming console-handheld hybrid?

Apparently, there will be a Luigi’s Mansion game for the console, it will apparently be an impressive “launch title.” The alleged leak has come from Geno, the same guy who has leaked Call of Duty Bloodlines, another NX title Beyond Good and Evil 2, and more.

Since he is known for legitimate leaks, we consider this worth reporting but do keep in mind that it is still a rumor since none of the Nintendo NX games have been revealed officially.

That being said, the game apparently uses advanced lighting techniques, detailed shadows and transparencies because the developers are trying to bring something as visually stunning as “the American commercial for Luigi’s Mansion 2 (aka Dark Moon).” Here’s what Geno says:

Luigi’s Mansion 3 is planned to be Nintendo’s impressive visual launch title. The goal I’ve been told, was when the team at Next Level and EAD Tokyo 2 saw the American commercial for Luigi’s Mansion 2 (aka Dark Moon) their goal was to create something that visually stunning for NX and according to sources they have come “damn close to it” with one saying “it’s going to cause arguments on the internet whether it’s a bullsh*t or not despite us developers knowing you can achieve something like on the current hardware specs.” The game uses a lot of advance lighting techniques to create this “living 3d cartoon movie” look with insanely detailed shadows and transparencies. It also shows off the haptic analog sticks, which will resist when trying to capture ghosts. An AR multiplayer mode is also planned to be in the final version of the game.

So Luigi’s Mansion 3 is one of the Nintendo NX games, and it is also a launch title with a augmented reality multiplayer mode?

Does Nintendo NX has augmented reality?