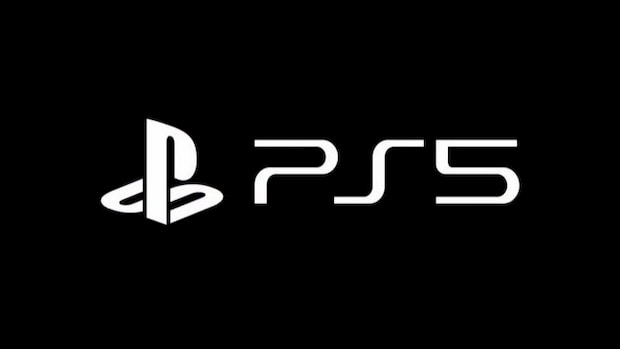 Sony Interactive Entertainment has rolled out a new system software update for PlayStation 5 today. The new update 22.02-06.00.01 should be downloadable today for most of the users. The update doesn’t do much apart from the regular performance improvements. The update is around 1 GB in size so it shouldn’t give you much trouble unless your PS5 is almost running out of space.

Interestingly, someone on Twitter believes that the update version is same as that of last one. While we can’t confirm that, it seems like they apparently didn’t change the system version with the new update.

The new PS5 system update comes on the heels of the news of PS5 being jailbroken. Obviously, Sony hasn’t revealed anything publicly regarding patching any exploit. However, it’s a great possibility that they might have patched those exploits with the latest update. Sony has been patching any attempts of Jailbreak to its system since the PS4 days and a new system software update coming just after the Jailbreak availability shouldn’t be a surprise.

So if you boot up your PS5 today, you should expect an update notification and naturally, if you are interested in Jailbreaking your PS5, it has been recommended that you don’t install any future system updates from Sony. There is a way of stopping your PS5 automatically installing the new updates which you can find on the internet with quick google search.

While the latest PS5 system update doesn’t do much for users, the last month system update added a lot of useful features like folders, social features and 1440p support. If you are looking for any further information on what the latest system update actually does for your PS5, well, don’t as it’s one of those updates that does things in background and users are told that they just improved the system stability and improvement. Well, no harm in that too either.