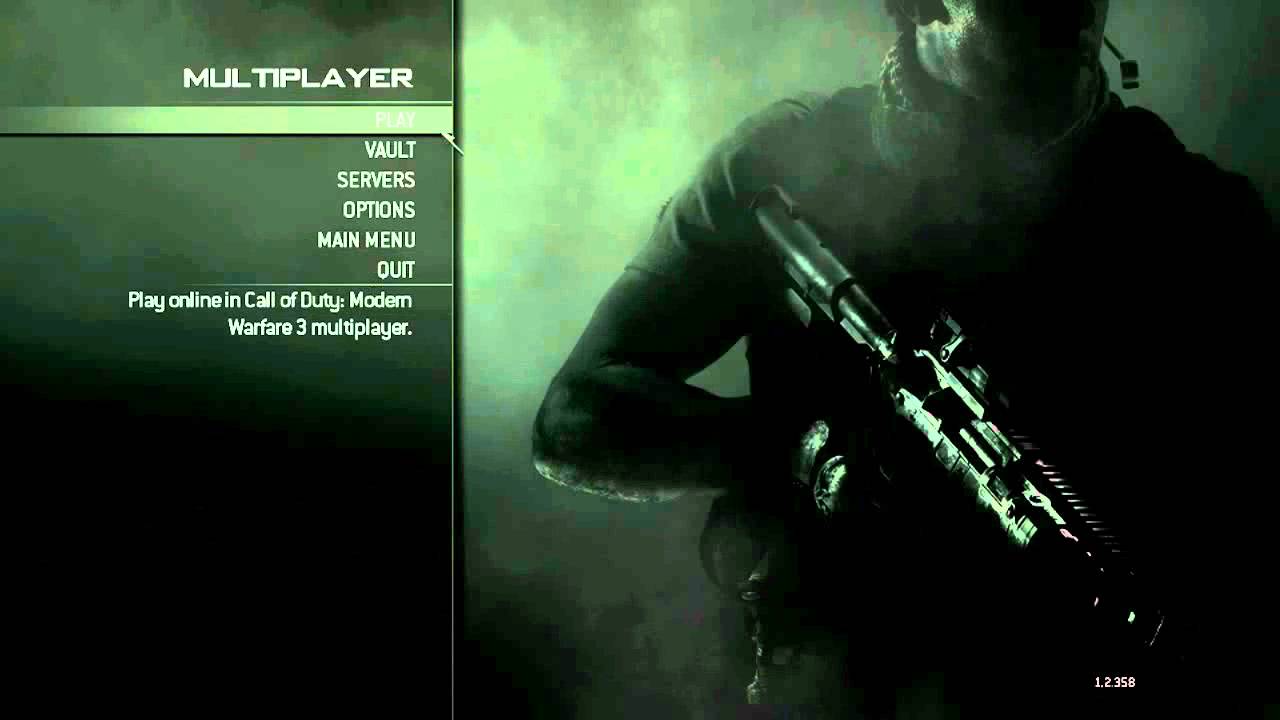 Interested in your very own Modern Warfare 3 Dedicated Server? Follow the instructions to setup your Call of Duty Modern Warfare 3 dedicated server and learn how you can get other people host and join that server.

The steps are pretty simple – install the files, configure your server, and get it online. The configuration part involves creating a recipe and a playlist.

Once your dedicated server is online, you will need RCON to control it. We will go step by step in this guide, so let’s get started. For more help on Modern Warfare 3, read our Weapons Equipment, Perks, Streaks, and Strike Packages, and Crashes troubleshooting guide.

There are five steps to get your Modern Warfare 3 server online and they are:

Step 1 – How To Create and Edit Modern Warfare 3 Recipes

Recipe in principle is a set of match rules you assign to a given map. In this section, you will learn you can create, save, change, and load recipes in Modern Warfare 3 dedicated server. You will find several example recipes in the folder location specified below, which you can edit using any standard text editor.

Example Recipes can be found here:

*If you can’t find them here, look in the players2 folder.

Subjected to whatever game mode you select, you will given different set of options when you select Options. You can tweak these game options here to your liking.

Once you have made all the changes, save the recipe to the admin folder used by the Dedicated Server by selecting Save Recipe To Disk option in the pop-up menu. The location to the folder, that is -\steamapps\common\modern warfare 3\admin\

How To Load Recipes in Modern Warfare 3 – Match Rules
Now, you have already saved recipe that you created in the last step in admin folder of Modern Warfare 3 root directory. Which is -\steamapps\common\modern warfare 3\admin\

Recipes are saved in .dsr file formats, which can be edited using any standard notepad. You can edit them using the notepad, save the changes and select these modified recipes by selecting the Load Recipe From Disk Option from the bottom Menu of the Game Setup screen.

When you select that option, it will open a list of modified custom Recipes which you can load. Select the custom match rules recipe you want to load for your server and continue to the next step.

It’s a text file which has the match rules – recipes and map rotation settings. You can also set several different settings for how map recipes pair, weight and frequency a given is rotated to and all that stuff. Playlists in Modern Warfare 3 are .dspl file format but still editable with a standard text editor.

The content inside the playlist is in the following format:

If you want to rotate the maps on random, you can put a * to denote it. In any case, there is an example .dspl playlist that will guide you to edit playlists in Modern Warfare 3 and has all the info you need to change any Playlist – Including Map Names, Recipes, and how to assign weights to a map rotation.

The example Playlist can be found in:

When you change settings or edit a playlist or a recipe during an active session, the changes will be reflected in the next map.

Once you have set up Modern Warfare 3 recipes and playlists, you are ready to start your Modern Warfare 3 dedicated server. First, make sure all the important files are in the admin directory – \steamapps\common\modern warfare 3\admin

You can set the ports and other settings for your Modern Warfare 3 Dedicated Server by editing the following default server cfg or creating a new and pasting it in the following directory:

The above default CFG has everything you would need to get started with your first Modern Warfare 3 server. We will update this step of the guide with an optimized server configuration file. Stay Tuned!

How To Join and Host Modern Warfare 3 Dedicated Server

Enable the server browser in options menu by selecting Dedicated Servers in the Options. Once you have done that, servers will be available in the multiplayer menu. Simply select Servers and browse to find the low-ping servers online and hit connect to join the party.

Things You Should Know

Dedicated Server Shortcut
After you have made the changes in players2 folder, you can start the server using this shortcut:

It’s simple to create a shortcut, create a text file, change the above line of code and direct it to the location of the server executable. Paste the code in that text file and change the file extension to .bat and you are good to go!

Alternatively, you can create a shortcut on desktop and change the code in the target tab – you will have to add +set sv_maprotation your_map_rotation to launch your Modern Warfare 3 dedicated server.

If you face any issues, let us know, and we will try to help you out.