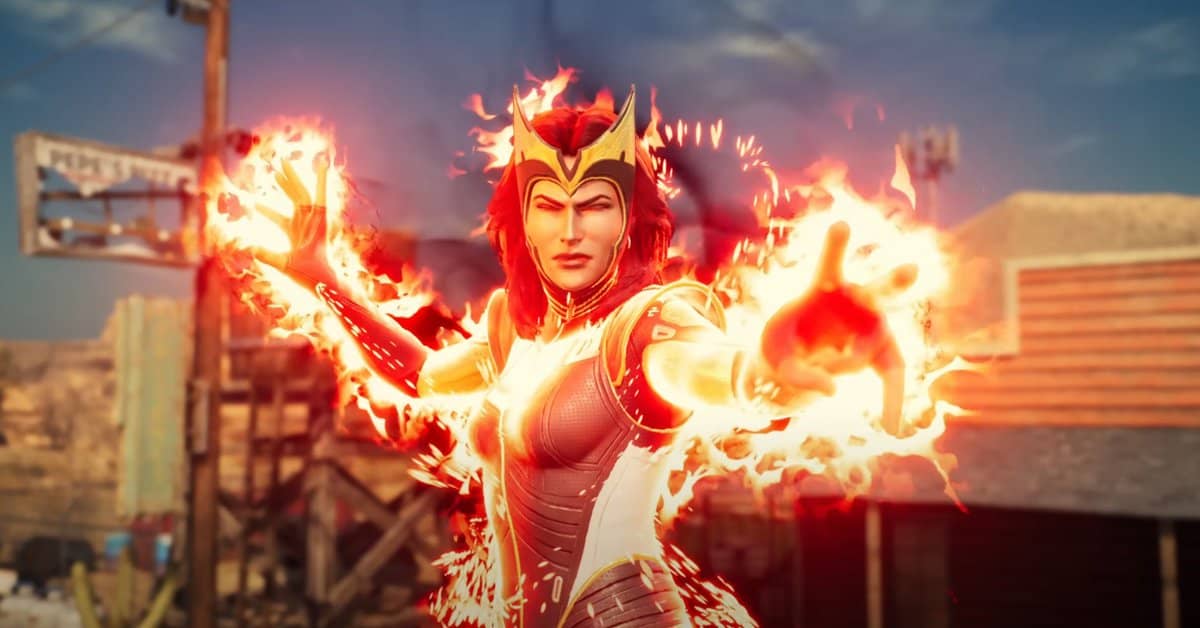 In Marvel’s Midnight Suns, Scarlet Witch is a hero who does both jobs: dealing damage and being the support on the battlefield. Dealing damage is mostly done with her AOE attacks that target multiple enemies in a row. She is one of the characters obtainable last in the game, so knowing details about the best Scarlet Witch build is a must.

Read this guide to learn about the best cards and heroes you can pair up with for an ideal build for Scarlet Witch in Marvel’s Midnight Suns.

Best cards to use for Scarlet Witch in Midnight Suns

Using Unleash, all the attacks of the Scarlet Witch will have increased AOE by more than half. The big diversity of Unleash means that it can improve a variety of attacks, such as Detonate, Hex Mark, and Hex Field.

The AOE will increase, which means the range of Scarlet’s abilities also increases, making them more effective in killing enemies in a wide range. The only downside to Unleash is that its effect will only last for two attacks.

The best deck for Scarlet Witch contains Quick Toss and Hex Bolt as standard attack cards. She can refund any card play using Quick Toss, widening her attacking options against the enemies.

The plays can be catered according to the situations, making her unleash her wraith in every game.

The Hex Bolt is an excellent card, allowing her to perform additional damage to the enemies with increased attacks. The strength of this card increases the more to use it.

Scarlet Witch can damage foes substantially if the card is used multiple times. She will hit hard and send her enemies to their graves.

Using the Hex Mark card, all the Scarlet witch attacks will have a Marked Status effect. If an enemy dies after being hit with the Hex Mark, the whole card will be refunded. Normal Hex Mark cards can be used two times and upgraded three times.

If you use the Unleash before the Hex Mark, the AOE will increase, allowing you to hit more targets. Remember that Minions on the battlefield will not refund the Hex Mark as they are not considered a full enemy. Therefore, the best strategy for them is to use Quick Attacks on them.

Using Hex Field, a damage-dealing AOE will emerge from a regular attack followed by Heroism. To get the best out of the Hex Field’s small range, make sure to position Scarlet on the battlefield so that most enemies are in its range.

After upgrading, Detonate has a unique feature allowing all the allies to get immune from the explosion damage. Using the Detonate, its powerful explosion can knock out 6-8 enemies in a row.

The Deadly Ground ability of the Hunter lets you create an explosion on the battlefield, which you can use later to detonate using this ability. Pairing Hunter with Scarlet can reward if the explosives are in short supply.

The best cards of Marvel’s Midnight Suns must include Chaos Reigns. The card allows Scarlet Witch to turn the enemies against each other, making the job much easier for her and her team.

The card allows you to select a specific area, and all the enemies within the area start damaging each other. If the card is used against the villains and elites, then they can never finish each other or get so low. All you then have to do is push in and eliminate the enemies.

The best hero to pair with Scarlet is Nico because they can use their powers synergistically. Using Nico’s Hex Mark ability will allow tagging enemies for card refunds as well as able to kill 2 or 3 enemies.

Follow the Witch Fire attack of the Scarlet later on to refund the card and also deal damage. The cost of using Scarlet cards is zero because of all the card refunds due to the Marked Status Effect.

Captain America is also a decent choice because of his ability to draw normal cards from his cards. His tank ability can also be helpful for Scarlet when getting enemies off herself.