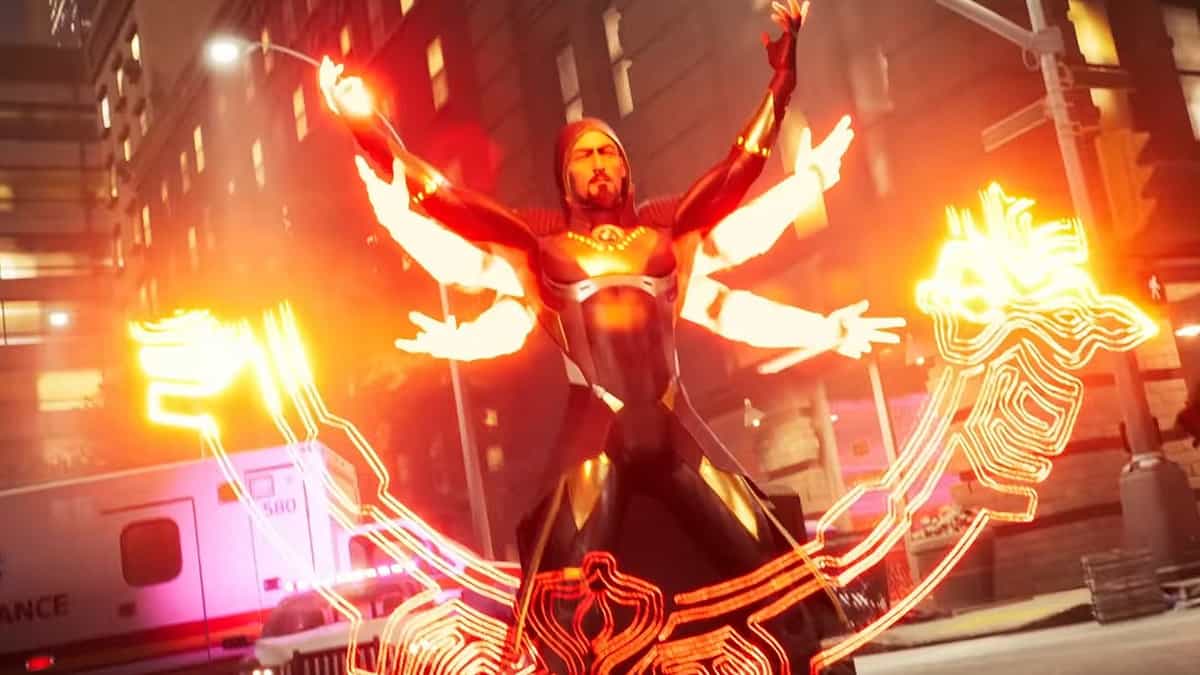 Doctor Strange is a versatile hero in Marvel’s Midnight Suns. His mystic arts give you a lot of strategic options to either support other heroes or inflict damage on enemies.

When it comes to finding a good hero to pair with in the game, Doctor Strange is a character that works well with just about every hero.

The following guide will tell you his best cards and more in Marvel’s Midnight Suns.

Best cards to use for Doctor Strange in Midnight Suns

Since Doctor Strange utilizes the mystic arts which is a magical ability to deal with his enemies. Therefore, you need to strategize with the best options to boost the capabilities of Dr. Strange as well. You can use the following cards for Dr. Strange to obtain the best results in the battles in Midnight Suns, these include:

The best card to increase the aggression of Doctor Strange is Winds of Watoomb in our deck. The card provides him with the ability to deal damage along with creating Quick and Knockback effects.

If you have three Heroism, the knockback is changed into Forceful Knockback. You can clear many enemies and create openings for your team to move in and swipe the fight.

The usage of this card also provides Doctor Strange with one Heroism, so keeping two copies of this card is preferred.

One of the best Heroic Cards in our deck is Axe of Angarruumus. Doctor Strange applies a weak effect on the enemies by using this card.

The defense potential of the enemies goes down, and if you enhance your card with 4 or 6 Heroism, you could damage the enemies substantially.

The card allows Doctor Strange allies to take more hits without dying as the offensive power of enemies goes down by 50 percent.

You need to have 2 Heroism to use this card, but keeping it in our best deck is essential.

On the surface, it seems peaceful and serene but during the battle, it can change the outcome in your favor. It restores combat items which are single-use consumables that you can choose before battle and use anytime. Casting Astral Meditation during battle will enable Dr strange to conjure up an extra use of the previously used combat item.

Moreover, you can grant your team two extra redraws and generate above-average heroism using this card for Dr. Strange in Midnight Suns. Upgrading it will further restore additional combat items and one of the late-game abilities will allow you to draw the last attack card that was played.

Using this card will enable Doctor Strange to enhance his attacking capabilities. When you summon the Blessing of Vishanti the damage for the attacking card will also enhance even after redrawing these cards.

This card is best when used in intense battles. One additional benefit is that your opponent’s having big AOE will be affected more in terms of taking damage when this card is utilized.

Using the Agamotto’s Gaze will let you use your last two attack cards (2 combat items) and will ultimately grant you with the advantage of using four cards played in your next turn instead of three cards.

This can help you in utilizing your powerful cards from previous draws and bringing back these will aid you immensely in your battles.

This card is often useful in tough battles and upon upgrading it, Doctor Strange can deal more damage to his enemies.

Playing this card will allow you to conceal Doctor Strange or an ally for that term, making them completely immune to being targeted by the enemy. This can work as the ultimate save for Doctor Strange and your allies.

This card is also used to enable Doctor Strange to target individual allies in battles. At higher levels, Vapor of Valtorr will be capable of healing and can be potentially applied quickly as well in battles.

Doctor Strange can use the Shield of Seraphim to help everybody at the same time by granting everyone resisting capabilities. By doing so Dr. Strange can block the incoming attacks on both him and his allies.

When upgraded, this card can grant Dr. Strange healing abilities. Moreover, you can cure all negative status effects. It can be enhanced with extra heroism to add more instances of resist for everyone.

This card is used when you build up a ton of heroism. After summoning the Seven Sons of Cinnibus you can expand the attack perimeter of Doctor Strange. By doing this the damage from the will massively increase as well.

Investing in this card’s upgrade will lower the required heroism for enhancing and will even allow you to redraw the card for some health recovery as well.

When it comes to matching Doctor Strange with the best choice in terms of heroes, it is advisable to set him up with those whose abilities are conjunctional to the Attacks used by Dr strange himself.

These would include characters like Blade who can be used with Doctor Strange. In terms of ally abilities, Blades abilities like Strike and Daywalker can be utilized with Dr strange attacks to increase the output of the damage as well.

Moreover, you can team up with Wolverine and Iron Man as well. Wolverine’s raw survivability and taunts combined with Dr strange ability to buff everything alongside providing game-changing heroism generation through his passive.

This combined with Iron Man’s attacks to redraw slow burn damage will result in devastating power attacks as well. This is currently the best Doctor Strange team-up in Midnight Suns.