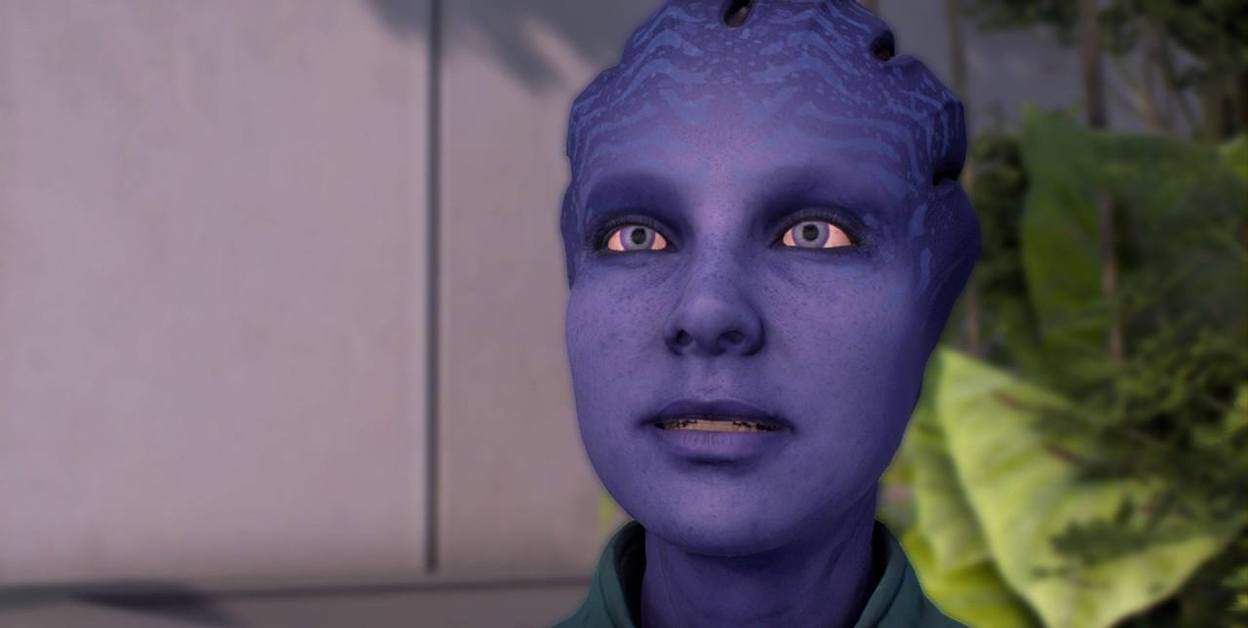 This Andromeda Keri T’Vessa Romance guide will help players in romancing this NPC and have a successful fling.

Romancing Keri is a pretty easy job since there aren’t any loyalty missions or fetch quests to do and players simply have to follow her quest line, Path of a Hero.

The quest starts aboard the Nexus after first talking to Director Tann and Addison. Players will get an email to talk to her which will start the Path of a Hero quest.

When they go talk to her, an option to flirt will appear and players simply need to select that choice.

After every priority mission, players can go back to the Nexus’ Common Area and talk to Keri, flirt with her and further advance their fling whenever the opportunity pops up.

The missions that players need to do first before advancing the relationship one step further are: A Better Beginning and A Trail of Hope.

After talking to her upon the completion of these two Priority Ops, the final step will be after completing The Journey to Meridian mission.

Upon flirting with her once again, players will have the option to take things even further, despite being exclusively partnered with one of their squadmates. Keri is one of the few side characters in the game who can be romanced on the side.