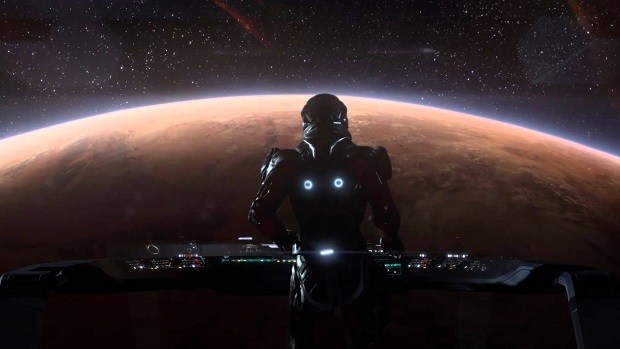 In Mass Effect Andromeda, as players progress through the game they will gather a lot of consumables such as special ammo, shield capacitors and life support items without the game really telling them how to use those items.

Mass Effect Andromeda Consumables guide will help players in choose the best consumables for their loadout as well as tips on how to best use those items in the heat of battle.

Finding consumables to use isn’t really a difficult job and players will loot a lot of them from dead enemies or storage containers. Pretty soon, players should have an ample amount of almost all the consumables in the game if they still haven’t figured out how to use these items.

Equipping Consumables
Similar to weapons and armor, consumables are also selected as part of the Loadout.

Players can choose which consumables they carry with them by changing the loadout from a Forward Station or when leaving the Tempest for a mission.

To see which consumables the players have, they will need to navigate to the Consumables tab from the menu.

In the start, players will only have two slots but they can be expanded by spending Andromeda Viability Points and unlocking Cryo Pods. Always Prepared and Versatility perks from Military Cryo Pods will expand the loadout slots.

Using Consumables
To use a consumable during combat, players will need to open up the Weapons Wheel. By default, it is the Tab button on PC, Select on Xbox and Touchpad on PS4.

Once the weapon wheel is open, the consumables will be displayed at the bottom of the wheel and players can navigate to them with the mouse or analog stick.