How to Defeat World Bosses in Lost Ark 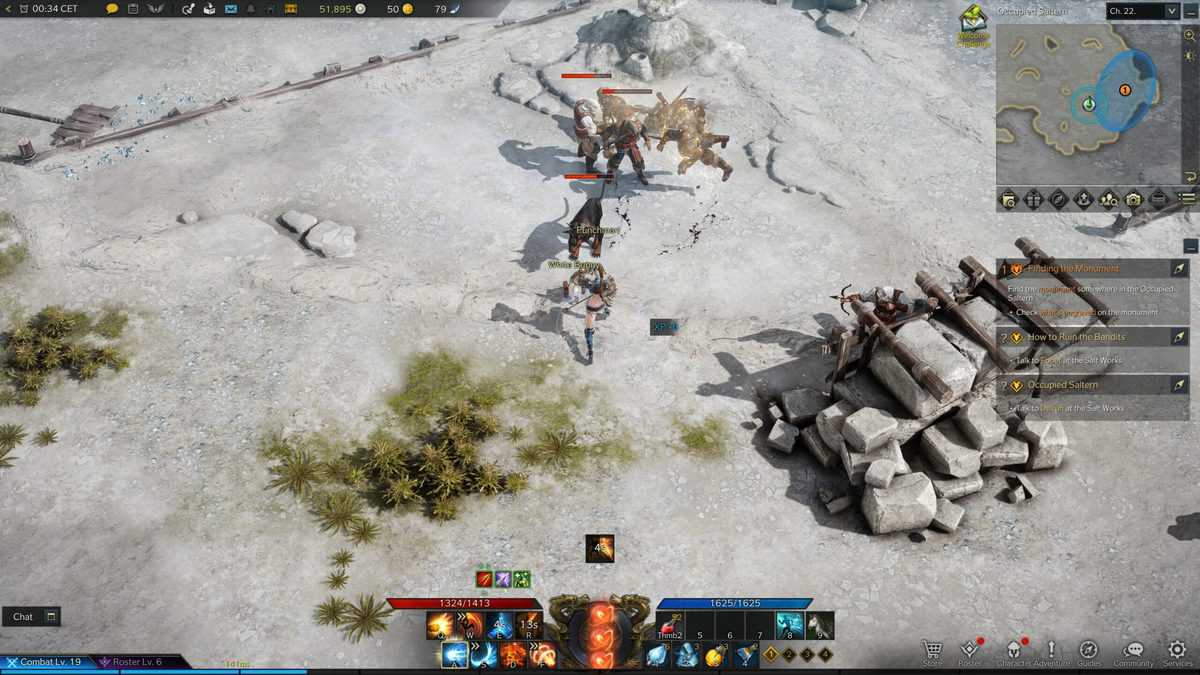 World Bosses require teamwork and coordinated effort to tackle and defeat and for that, you will need a big team of players. Furthermore, they get more powerful as you go through Arkesia’s map. This guide covers the locations and levels of all the World Bosses in Lost Ark and how to defeat them.

World Bosses are deadly monsters who spawn in a certain area on a timer. Older continents, such as Rethramis, Yudia, and West Luterra, feature only one World Boss. Players must battle the boss to complete the Adventurer’s Tome for that continent.

Where to Find All World Bosses in Lost Ark

The locations and levels of the Lost Ark World Boss are listed below.

How to Defeat World Bosses in Lost Ark

You need to keep in mind that the World Bosses must be battled in groups since they are extremely hard to defeat alone because they have tremendous damage output, irritating abilities, and high health, which is usually in the tens of millions.

You can fight World Bosses with friends or try your luck with randoms and hope everyone plays their role properly.

Using the global chat to connect with other players on the server is an excellent strategy to fight World Bosses. Keep checking whether anyone else has reported about the Boss’s spawn.

Make sure that you and all the other players are connected to the same voice channel so that you can communicate effectively and beat the World Boss together.

World Bosses drop Boss Chests whenever they die, and these chests are full of rare stuff such as a boss card etc. Note that you will still get loot when you defeat the same boss multiple times, but the Boss Card will only the first time.