Where to Find and Defeat Wili-Wili in Lost Ark 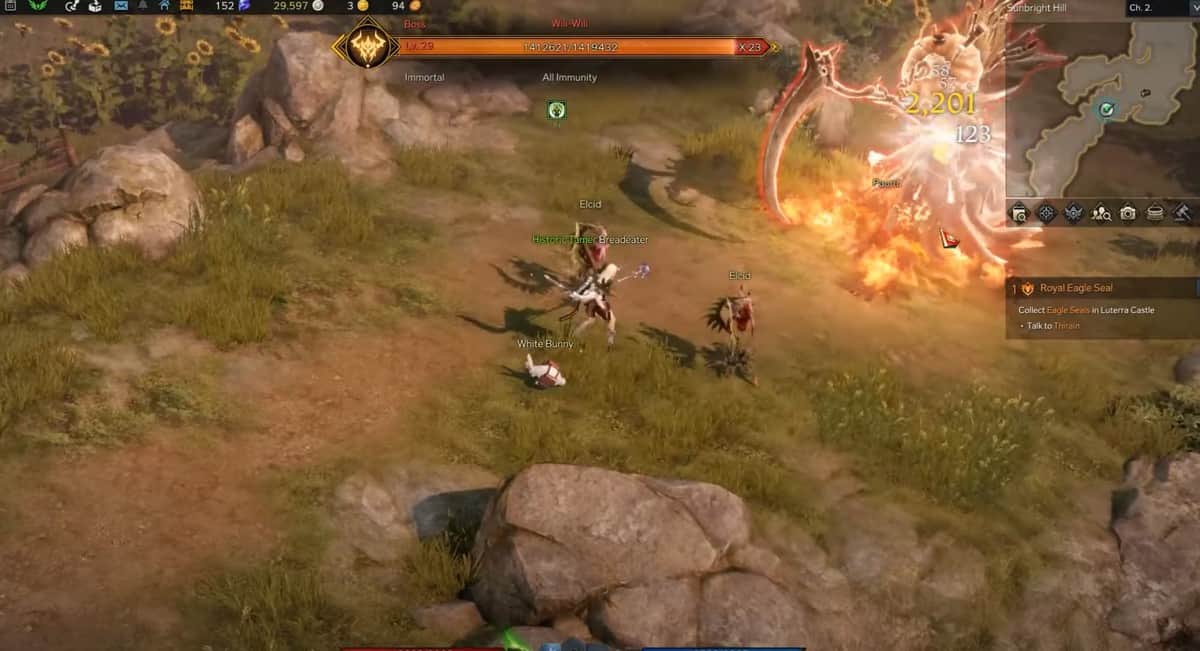 What MMORPG would be complete without bosses that give you a challenging fight and provide a good amount of loot in return for your hard work in taking them out. Lost Ark is no stranger to the concept and presents players with many challenging world bosses. That’s why we’ve created this guide to help you find and defeat Wili-Wili in Lost Ark.

Where to Find Wili-Wili in Lost Ark

The Wili-Wili boss usually spawns on the continent of East Luterra. He appears in the northern part of Sun bright Hill, located on East Luterra. Unfortunately, you will have to progress the game’s story until you have unlocked both East Luterra and the Sunbright Hill on it before you can face this boss.

Even if you do visit the location, there is a chance Wili-Wili wouldn’t have spawned yet. So you can keep revisiting until he spawns, or you could get lucky, and some other player might mention what other channel he has appeared in, and you could jump to that channel to face him.

Wili-Wili has a respawn timer of 30 minutes, so you shouldn’t have to wait for that long if you missed your chance to defeat it.

The exact location you can find Wili-Wili in Lost Ark is shown below: 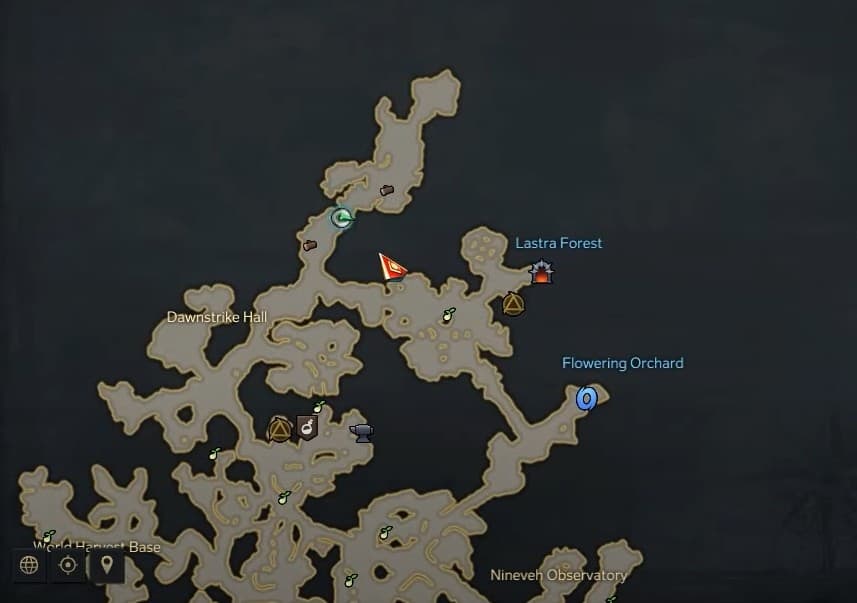 First and foremost, it is highly recommended that you do not face the boss alone. This creature is a world boss. As such, it is not recommended for solo encounters. Instead, have a party of friends or random players, and then challenge this Pumpkin Monstrosity.

Wili-Wili wields a large scythe. It has devastating AOE attacks. It usually swings its scythe around to deal damage in a large area around itself. As you can dodge infinitely, save your dodges for the big moves.

It can also move during a scythe spin, essentially becoming a moving tornado of blades, and will home in on your location and even turn to follow you as you dodge, spinning all the while.

If that wasn’t enough, it can send out miniature versions of itself to perform the same move, which also explodes, causing damage to anyone in their AOE.

In the end, it comes down to a battle of endurance. His moves aren’t complex but devastating, and he has a huge health bar. So come with a party and bring several health potions to match the endurance levels of the boss as you seek to deplete its giant health bar.