Buried in Flowers is one of the most elusive quests in Lost Ark with a huge number of prerequisite quests that need to be completed. Here, we will let you know all the requirements to take on the Buried in Flowers quest on the Azure Wind Island of Lost Ark.

Buried in Flowers is a quest found in Azure Wind Island. The quest is a level 1 quest and though quite easy to complete, it is gated by a huge number of required quests to actually start it. Once the requirements are met, you can accept it at the location below. 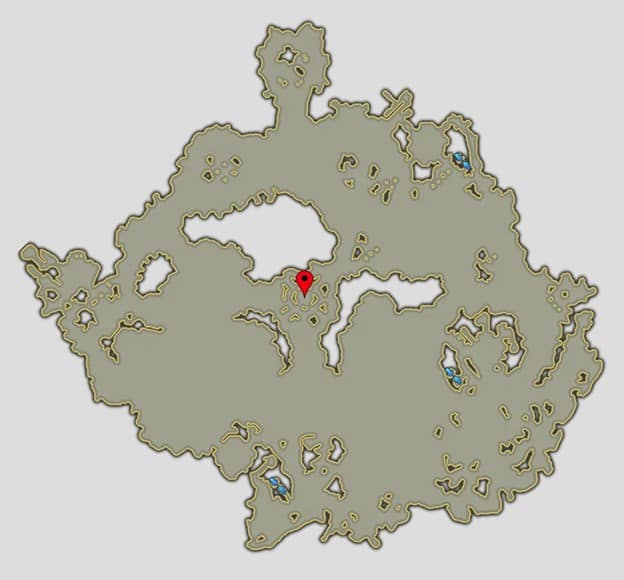 These are pretty much all of the quests on this Island. The quests themselves are simple but you’ll need to have some songs and emotes in order to actually complete some of these.

Check our guide here on how to acquire each song!

While it will take a lot of effort to complete this quest, the rewards are well worth it as among them is the Azure Island Token. You will get the following rewards: