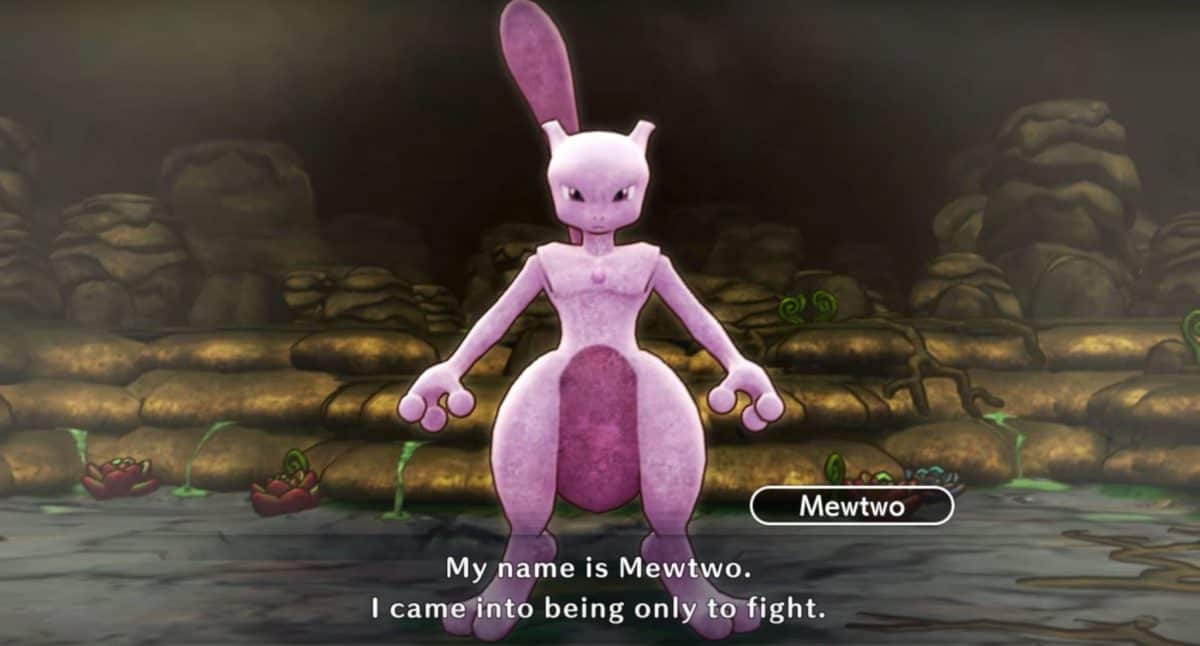 Mew and MewTwo, the two of the strongest Pokemon found in the Pokemon world and if you are a fan of theirs, we will show you How to Recruit Mew and MewTwo in Pokemon Mystery Dungeon DX.

That’s right, you can get yourself these two psychic Pokemon by going through two dungeons. It isn’t that easy to recruit these two, and it can certainly become a grind trying to find Mew, so make sure you’re well equipped so as to not get beaten by the two of them and lose all your money.

Recruiting Mew
Mew is a rare Pokemon and finding him requires you to have completed a few things. First of all, you must have beaten the main story of the game. Once you’ve done that, unlock the Final Island camp for 9,000 CP.

It is also recommended that you get the Friend Bow as well so as to increase your chances of recruitment by 10%. To find out more regarding the Friend Bow, check out our guide on how to get Friend Bow.

After you’ve got all of that down, you will have to have beaten Kyogre in the Stormy Sea.

Doing so will eventually lead to a letter in your mail which will talk about a location where mystic Pokemon are seen. Talk to Shifty and Lombre in Pokemon Square to gain access to it.

Getting into the dungeon, you will have to get to floor 35, getting past Regirock, Regice and Registeel, at this point, you will be given the Music Box which can summon Mew anywhere between floor 36 to 39.

It might take you a few tries, but eventually, Mew will be on your side.

Recruiting MewTwo
For MewTwo, you need to have completed the story campaign and have unlocked Mt. Faraway. After beating Ho-Oh, you will gain access to the Western Cave.

This floor has 20 floors and at the last floor you can find MewTwo. Defeating MewTwo will automatically recruit him to your team.

It’s relatively easier to get MewTwo compared to Mew, because there are much lesser floors, and the chance he joins your team is 100%.

However, be cautious during the fight as MewTwo can Mega Evolve into his two different X and Y forms; the battle can get extremely tough, so make sure your Pokemon are at least Level 50 before facing off against him.