How to Evolve Eevee in Pokemon Quest? 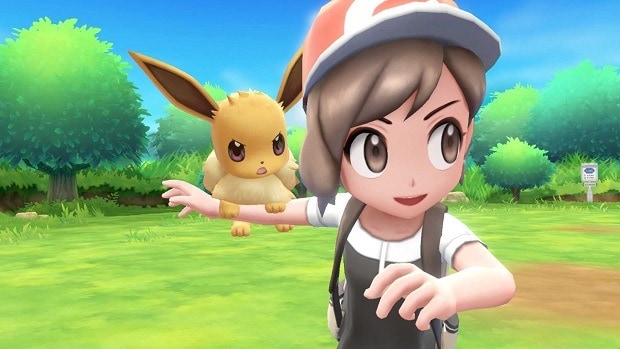 You need to level up your Eevee to a specific level before it can be evolved. In addition, Eevee supports different evolution forms so you will need to be careful and follow the process of the desired evolution form so that it can evolve into that form.

We have curated this Pokemon Quest How to Evolve Eevee Guide in which we have detailed everything that you need to know about evolving your Eevee.

How to Evolve Eevee in Pokemon Quest

Eevee is one of our favorite Pokemon in the game and the reason behind it are the different cool evolution forms. Eevee can evolve into Flareon, Vaporeon and Jolteon. The process of going for either form is nearly identical.

You can use the Level Up Trainer or go on different Expeditions. As Eevee levels up, it will get close to evolving and at Level 36, it can evolve into one of the three forms present in Pokemon Quest. 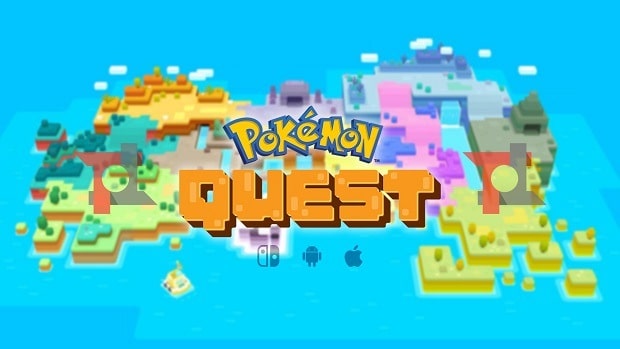 It is not necessary that you must use Eevee to level it up. It being just in your party is enough to level it up; however, it gains levels much quicker if you actually use it.

Now for evolving Eevee into a specific form, there are some conflicting theories at the moment. The theory that has the most traction at the moment states that putting Eevee in specific color slots dictate the evolution form.

This has not been working for all players, as they were unable to get desired results by putting them in these slots.

This concludes that so far, there is no confirmed method by which we can opt for the desired evolution form and it occurs at random. Simply evolve when it reaches the Level 36 and it will evolve into a random form.

If we get news about a confirmed way to choose an evolution form, we will update it here so check back soon.

This concludes our How to Evolve Eevee in Pokemon Quest Guide. If you want to add anything to this guide, feel free to use the comments section below!