How To Defeat Bruce Wayne In Gotham Knights 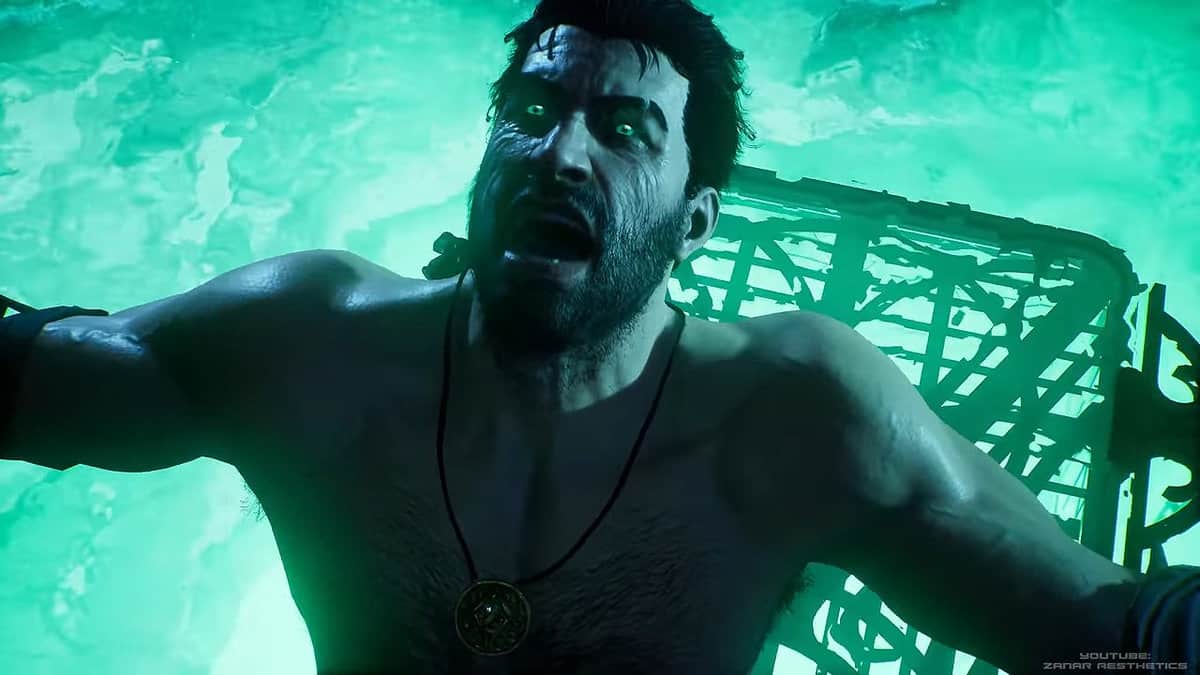 Coming as a huge plot twist, the Bruce Wayne boss battle in Gotham Knights took many by surprise. Now players must face their former mentor, Batman, in battle.

The following guide will walk you through the entire Bruce Wayne boss fight in Gotham Knights and look at the rewards you get for beating him.

How to beat Bruce Wayne

Bruce Wayne, the former mentor of the four playable heroes in Gotham Knights, was previously assumed dead so it certainly came as a shock to players to see him appear as boss.

The Bruce Wayne boss fight consists of only one stage and is relatively simple to complete. Owing to his brainwashing Bruce Wayne is simply a mindless brawler. This makes him an easier opponent to take down.

Bruce Wayne is quite tanky however his large health bar can be steadily depleted through constant attacks. As far as his attack combos are concerned, he only uses a 4-shot combo, the last hit of which is unavoidable.

He can also use Lazar Pit abilities that allow him to zoom in and out of the battle area. Bruce will use this to suddenly appear behind you to deal a deadly blow.

You should bring all seven health packs in the battle to make healing easier.

Chip down his health to about 66%. At this point, you will be prompted to plead with Bruce and make him remember who he is.

Once this prompt appears, approach him, and press the action button. The appeal will fail two times, and Bruce will knock you away, continuing the fight.

Continue dodging his attacks and chipping through his health. Deal heavy melee strikes and pair them up with Momentum attacks to quickly deplete his HP.

Be careful so you don’t accidentally fall into the Lazarus Pit, as it will drain your HP.

Your third appeal attempt will be successful, and Bruce Wayne will finally remember who is and once more become an ally.

This will conclude the boss battle, and a cutscene will be triggered, leading up to the game’s final boss Talia al-Ghul

Players are directed to a cutscene immediately after the battle ends, leading up to the big fight with the game’s main antagonist Talia al-Ghul. The final battle will yield rewards which include an additional suit.