How To Defeat Talia Al Ghul In Gotham Knights 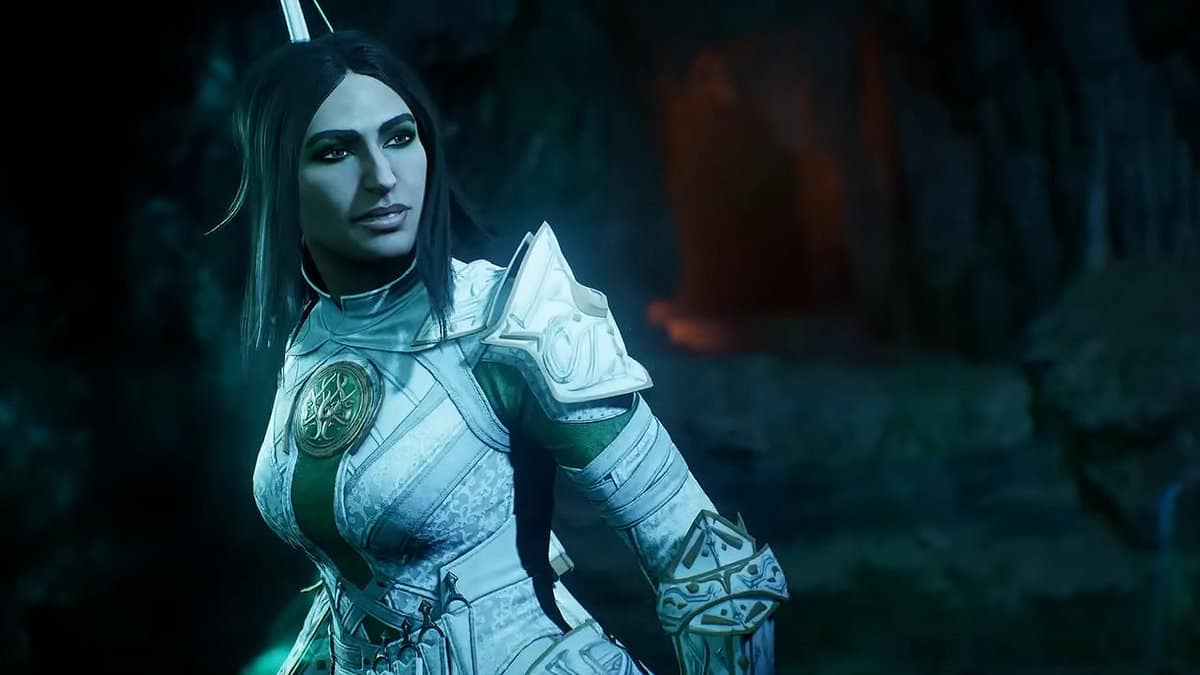 Talia al Ghul is the daughter of Ra’s al Ghul, the head of the League of Assassins. She’s a formidable fighter who specializes in using all kinds of weapons.

In Gotham Knights, she appears as a boss in the final mission – Main Case 8.2: The Lazarus Pit, in which you must defeat her to wrap up the game’s long story. Her fight comes right after Bruce Wayne’s, but she isn’t as powerful as him with her predictable timings.

In this guide, we’ll be learning how to defeat Talia al Ghul in Gotham Knights.

How to beat Talia al Ghul

Talia is a very versatile opponent that can be pretty hard to deal with.

As a very skilled fighter, she possesses many weapons and is excellent at using all of them. Therefore, she can deal loads of damage in seconds both from long, and short range.

Moreover, she has the power of teleportation, along with a dangerous set of fast combos. For longer ranges, she has a bow that shoots deadly arrows with dangerous accuracy.

Therefore, with such a versatile opponent that has a variety of skills in combat, it gets very hard to find a suitable counter.

Nevertheless, we have come up with a strategy you can use to deal with Talia with ease, as long as you master the movements.

The fight with Talia is composed of two different stages. In the first stage, she will use a blade as her main melee weapon, while in the second stage she’ll use a spear as well, but her attacks will be much faster.

In this stage, Talia’s attacks and combos will be a bit slower than in the second stage but will still be much faster for an average player to handle.

As for the attacks, when you see her readying her blade, you can expect a series of attacks from all sides. When she does this, she will leap at you with her sword, after which she will disappear into green smoke and teleport to another area from where she’ll use the same attack again. This can happen multiple times in a row, and you should expect it at any moment.

For her long-range attacks, she wields some Kunai and a Bow. Her Kunais are a bit faster than the arrows, but they can be dodged by rolling. For the Arrows, however, you need to move out of the way as they deal area damage.

Moreover, her combos with these attacks are long and very fast, so dodging them may require a lot of skill. Her bow, however, takes a few seconds to shoot, so it can be dodged relatively easily.

All you must do while fighting Talia is to keep her attacks in mind while countering wisely and timely. You can’t take her down with brute force, all you can do is chow down her health bit by bit using a few attacks every time you find an opening between her attacks.

After you damage Talia so much that only a small bit of her HP is left, a cutscene will appear, after which she will restore all of her HP, and stage 2 of the fight will begin.

There’s not much difference between the two stages, except that in stage 2, she starts using her spear.

However, using a spear means that her combos will now be much faster with longer combos and longer ranges. She will also get a new type of leap attack in which she will leap into the air and charge at you with a twirling combo upon landing, but it can be dodged with ease.

The basic strategy to beat her will still, however, remain the same in this case as well.

It might take a while to get used to her attack patterns, but they begin to get clearer over time, and much easier to dodge and find those openings for you to utilize.

The rewards you’ll get after defeating Talia al Ghul include: