What To Do After Completing God Of War Ragnarok’s Main Story? 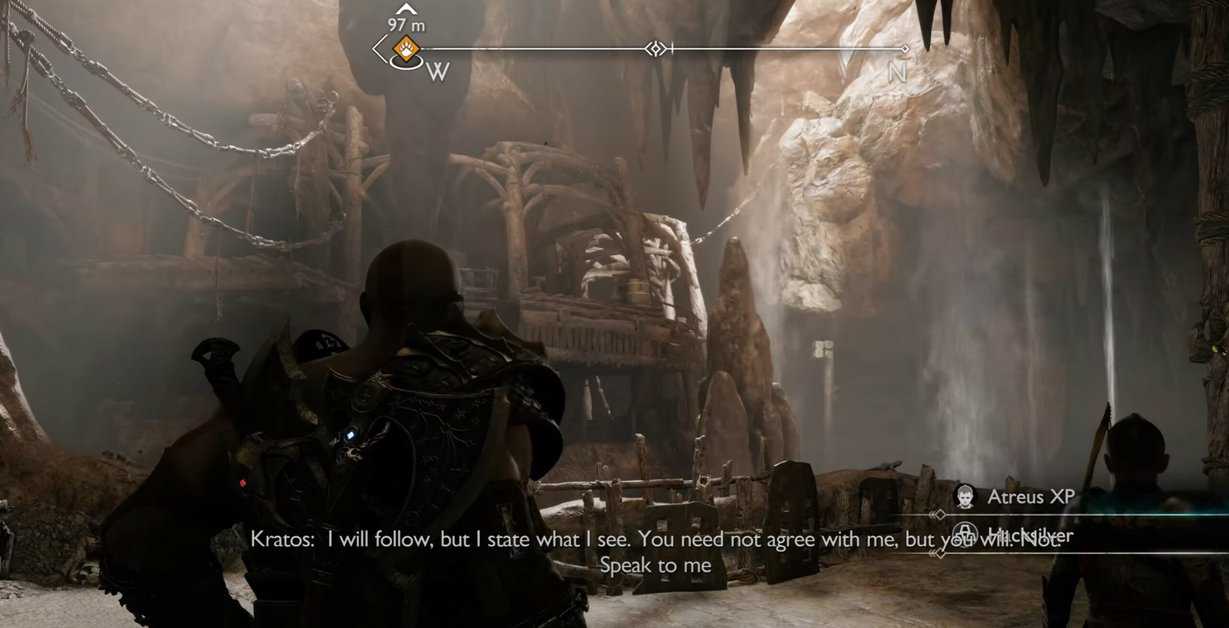 What to do after completing God of War Ragnarok

Although Kratos’ saga might seem to end at the end of GoW Ragnarök’s story, that is farthest from the truth. You still have a to-do list in God of War Ragnarök after the main story to get 100% completion.

As soon as the credits finish rolling, Kratos is free to roam all the Nine Realms with Freyr and Mimir’s head. After you are free to roam, here are a few things you can do in GoW Ragnarök after the completion of the main story.

As you play through GoW Ragnarök, you are sure to have come across a few Favors that you can complete for some of your friends or random NPCs you encounter across the land. If you have been absorbed in the story of GoW Ragnarök, you might have been ignoring these Favors.

After you complete the main story, you can go back to any of the nine realms and complete all the Favors that you have accepted or not. A lot of Favors in the game allow you to unlock new hidden locations and even some upgrades for your weapons.

Some of these Favor side-quests are also interlinked with each other, allowing you to experience very interesting side stories in GoW Ragnarök.

After the fall of Tyr’s temple, you use the new and modified Realm Travel gates of Brok and Sindri to travel across the realms, but these are weak and can only teleport you to a specific location.

However, you have the option of adding new fast travel points by bringing Yggdrasil Seeds to Ratatoskr who can then unlock new travel points for you in different realms.

These Yggdrasil seeds allow you to travel to different points of each realm, which are otherwise locked to you. These new areas grant you access to collectibles and new challenges.

Test Yourself in the Crucible of Muspelheim Challenges

Muspelheim challenges were a great addition to God of War, and they make a return in God of War Ragnarök. There are a total of 15 Muspelheim Trials in GoW Ragnarök.

Completing the first 6 Muspelheim trials also rewards you with a Nornir chest.

Asgard has fallen and pieces of the wreckages have fallen down in all the other eight realms. All these wreckage pieces also have Einherjar who are still loyal to Odin, after his demise.

One of the post-game activities you can complete in GoW Ragnarök after the main story is to help get rid of all the Einherjar.

All of these allow you to increase your HP and Rage to the max. This is recommended for your next post-game activities.

Upgrading your Armor and Weapons

Yes, you have defeated the King of Aesir, the All-Father, Odin but are you sure that your weapons and armors they best they can be?

For completing the following post-game activities, you need to get the best versions of all your weapons and armor. This can be a viable post-game activity for you. You can travel around the realms of GoW Ragnarök and find all the upgrade materials and items you need to make Kratos as powerful as possible.

You don’t get to hunt down Valkyries in GoW Ragnarök. Instead, you have Berserkers whose souls are still roaming the world, and only Kratos can free them.

Across your travels, you can find berserker gravestones, that when activated, summon the Berserker souls. These are powerful warriors that must be defeated in battle to release them from their bonds on this world.

After Freyr left and Kratos defeated all the Valkyries Odin previously had under his control, Odin has appointed a new Valkyrie Queen Gna. She, similar to the last Valkyrie Queen, is the toughest end-game challenge.

Gna is found in Muspelheim, just east of the Crucible Challenges. To be ready to face her, we recommend that you increase your HP to the max, and upgrade your armor and weapons as much as you can, as you need all of these in addition to luck.

As is the case with most RPGs, upon finishing the main game you can always start a New Game+ run to play everything again but with an added difficulty while keeping all your character items and stats. Unfortunately, as of now God of War Ragnarok doesn’t have a New Game+ mode. However, considering the old game did, it’s possible that NG+ might be added to GoW Ragnarok in the future as an update.