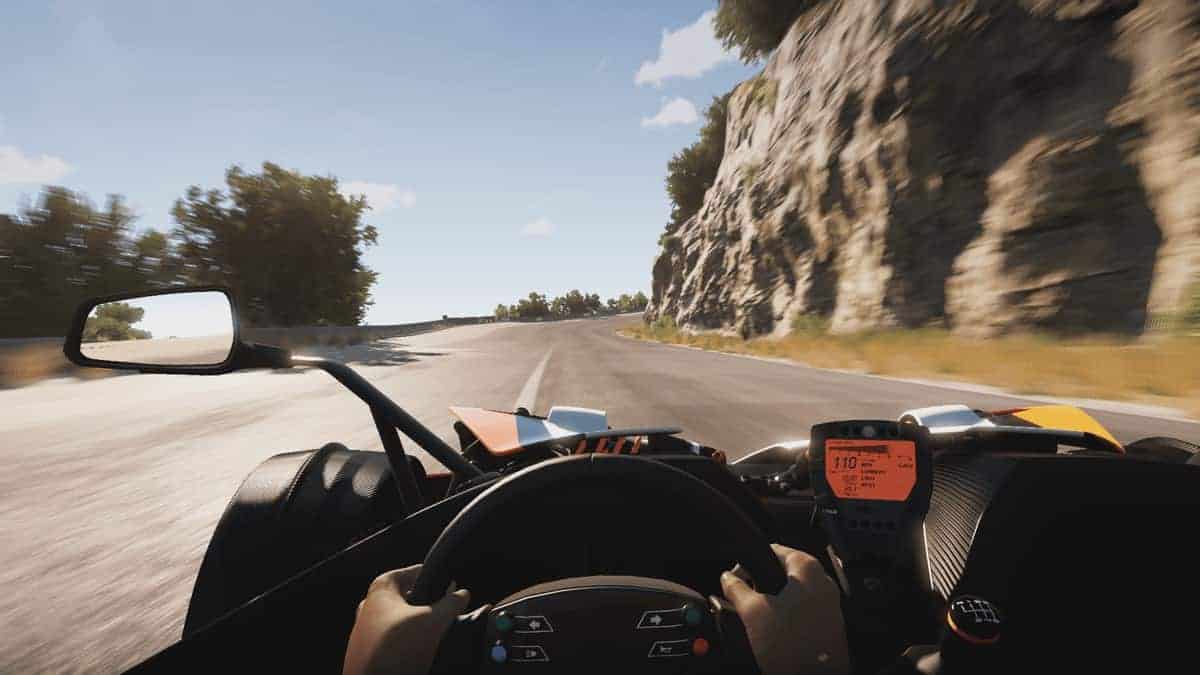 Forza Horizon 3 has been spotted in Sweden at a local GameStop store. The following image shows the game set up next to other titles with a place holder case without cover art. 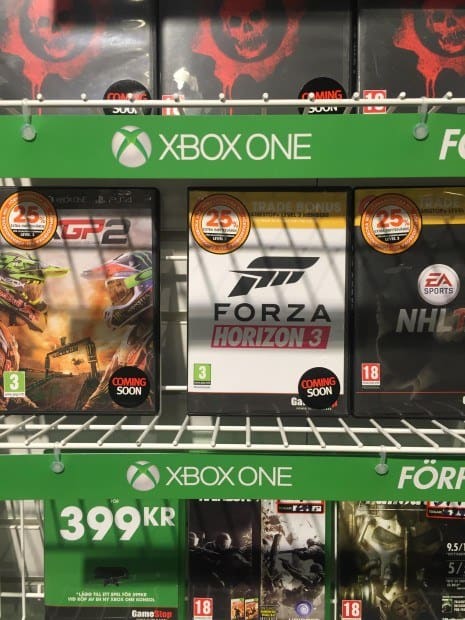 Forza Horizon 3 is not yet confirmed but GameStop does have a reputation for leaking stuff early. It leaked PlayStation VR release window when everyone thought it would arrive in the first quarter.

We do know that Forza Horizon 3 will be released sooner or later but we are still waiting on official confirmation. Rumor has it that Forza Horizon 3 is going to be multi-platform just like Forza Motorsport 6: Apex. Microsoft could release the game for PC as well as Xbox One this time around.

Microsoft is pushing for a unified platform and many notable Xbox games have already made it to Windows 10 PC. Will Horizon 3 get the same treatment? Only time will tell but it is likely to happen.

We were expecting an official announcement this month but so far, nothing!

For now, Quantum Break, Halo, ReCore and others are coming to Xbox One and PC. Previously, Aaron Greenberg mentioned that Halo 5 is the last licence to be published on Xbox One. Meaning Halo 6 could come to PC as well.

Xbox One is giving up plenty of its AAA games to PC. We had discussed how PC games should be ported to Xbox One, which is only fair. Games like League of Legends, DOTA 2, Team Fortress and many others can work on Xbox One once it gets the promised mouse and keyboard support.

Do you think PC games should come to Xbox One so that Windows 10 and Xbox can truly become a unified platform?