Forza Horizon 3 Announcement May be Coming in March 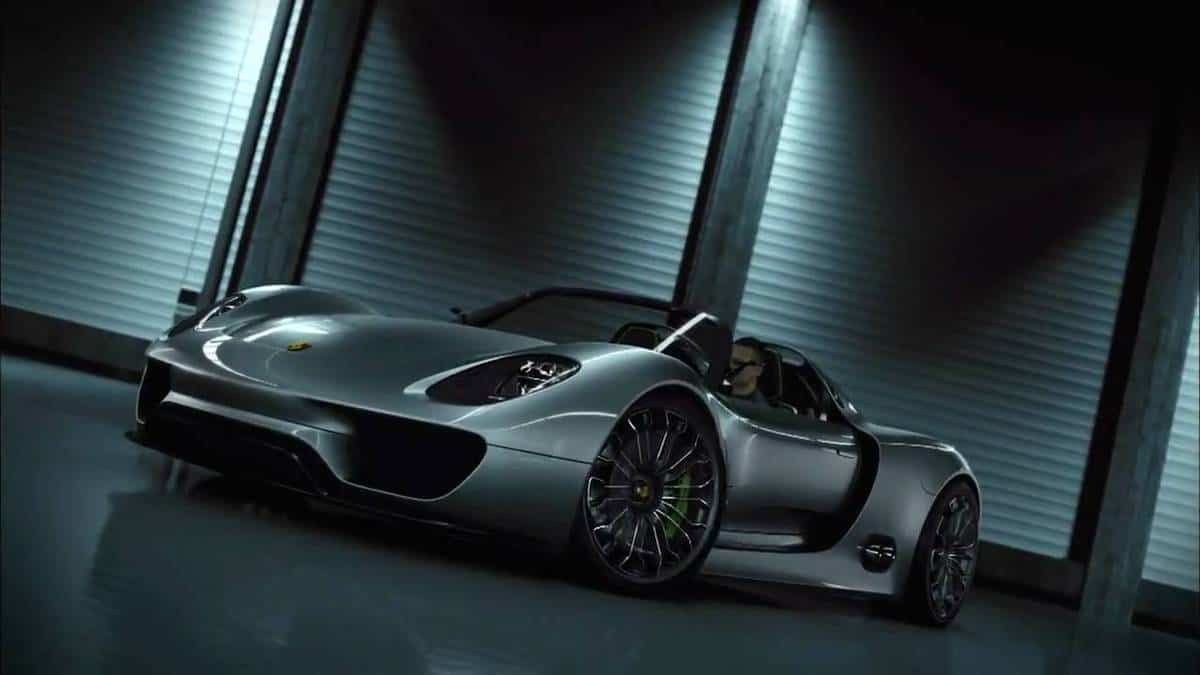 Forza fans may be in for a treat in March as it looks like there may be a Forza Horizon 3 announcement soon. This is based on a rumour that it will be revealed at a car show this month.

This rumour has been reported on MondoXBox who state that a close source to Turn 10 has told them an announcement will be made at the Geneva Motor Show. As this event is scheduled to run from March 3 to 13 we may have some wait until there is confirmation about this.

While this is merely a rumour at this point, we should note that Major Nelson (Xbox’s Larry Hryb) did say that a major announcement is coming March 2 from Xbox, but this would pre-empt this reveal at the Geneva Motor Show if it is indeed the same news. It may be safe to assume that these two are unrelated, unless Hryb is going to tease at this Forza Horizon 3 announcement.

It is believable that a Forza Horizon 3 will be heading our way sometime in the future. The question really is when, and where it will be revealed. A car show does make sense, especially the way Microsoft works with the community, but why not save it until E3.

Another hint that there may be some truth in this rumour is the fact that Forza Motorsport 6 was revealed at the North American International Auto Show in Detroit. It does add to some credibility for Forza Horizon to make a big appearance at another game show.

What are your thoughts on a Forza Horizon 3 announcement coming this month? Let us know your thoughts in the comments section below.