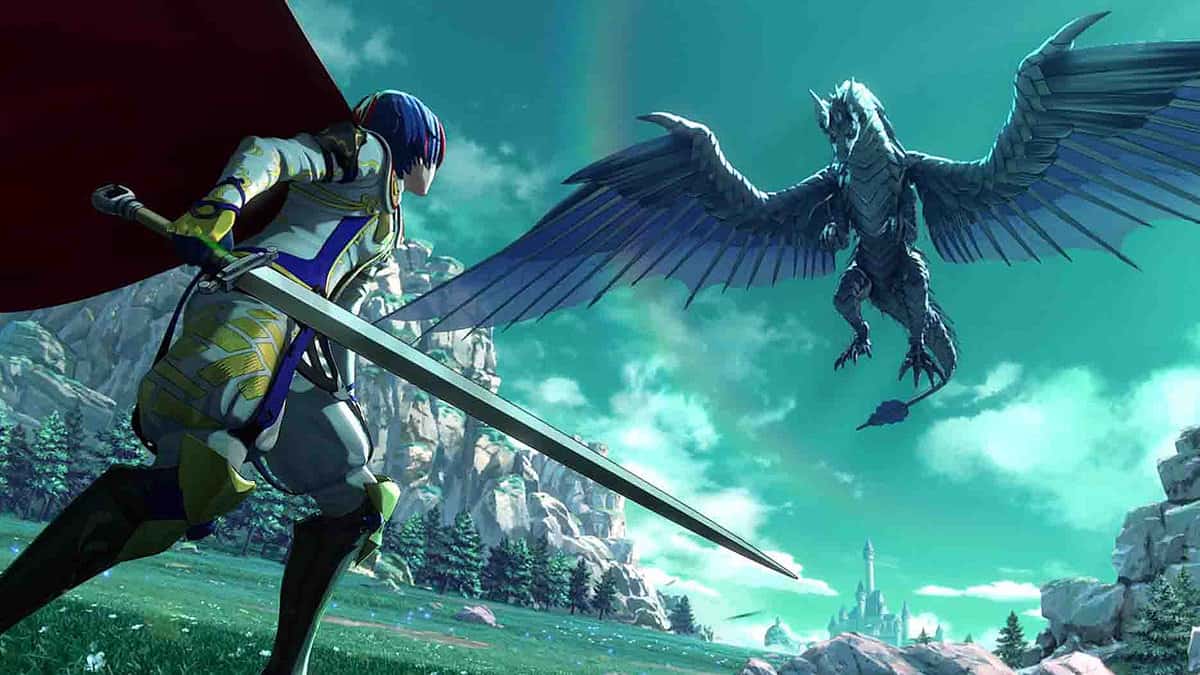 Skill Inheritance is a mechanism in Fire Emblem Engage that allows your units to inherit skills from Emblems. This negates the use of Emblem Rings for the same skills.

The mechanism to obtain Skill Points is pretty much the same as in the previous game, tweaked just a bit with a few more changes. Read on through this guide to learn how to farm SP in Fire Emblem Engage.

Fastest ways to get SP in Fire Emblem Engage

Your character can gain Skill Points in a couple of different ways, but they all need one thing equipped in order to do that – Rings. Two different rings allow your characters to gain SP: the Bond Ring, and the Emblem Ring. Defeating enemies with these rings equipped grant your units SP.

You can craft Rings in the Ring Chamber at the Somniel using their fragments. For example, a Bond Ring requires 100 Bond Fragments to be crafted. After crafting a particular Ring, you then need to equip a unit with it through the Emblem Select screen.

The Emblem Rings are a better form of Rings that allow your units to gain a comparatively greater amount of SP – specifically through the Engage ability.

With the Emblem Rings equipped, you’ll have an Engage meter that gradually fills up during a fight for every turn. Once that meter’s full, you can use the Engage ability to merge your characters’ powers with the Hero for 3 different turns.

Note that you can also fill up the Engage meter faster by standing in the small blue circles that appear on the screen. The fastest way to gain SP for your characters is by equipping them with the Emblem Ring and using Engage often to defeat enemies.

If you head over to the Arena in your base at the Somniel, you’ll find an option labeled ‘Standard Training’. The Standard Training option appears thrice after every battle and allows you to do mock battles against Emblems with random units.

Participating in Standard Training is a good source of earning experience points (EXP) and SP. We recommend that you do all three of these after every battle to get the most SP out of them.

We talked about the importance of the Engage attacks in terms of SP. Micaiah, particularly, has an Engage ability that produces way more SP than average – the Great Sacrifice.

Using this Engage ability allows Micaiah to heal nearby allies, Generating SP in the process. The amount of SP generated is proportional to the amount of allies’ HP healed, which is about 150 SP per battle.

Moreover, in order to use Micaiah’s Great Sacrifice, your Engage meter needs to be full. Celica is the perfect unit to pair with Micaiah in this manner. This is because Celica has a skill called ‘Favorite Food’ that fills up the Engage meter, making it easier to use Great Sacrifice.

This is perhaps the best method to farm SP in Fire Emblem Engage.

Hunt for Silver Variants of enemies

Some of the enemies have rarer variants called Silver Variants. It isn’t likely that you’ve encountered them yet, but know that you can increase their spawn rate by increasing your donations to the kingdoms.

You will often find the Silver Variants in Skirmishes. If you happen to find one, make sure to kill it to gain around 70 SP – maybe even more if the enemy is named.

Hunting for Silver Variants isn’t an efficient method to gain SP as compared to the previous ones, but you can try your luck at this if you want a bit extra SP.