Fire Emblem Engage: How To Inherit Skills From Emblem Rings 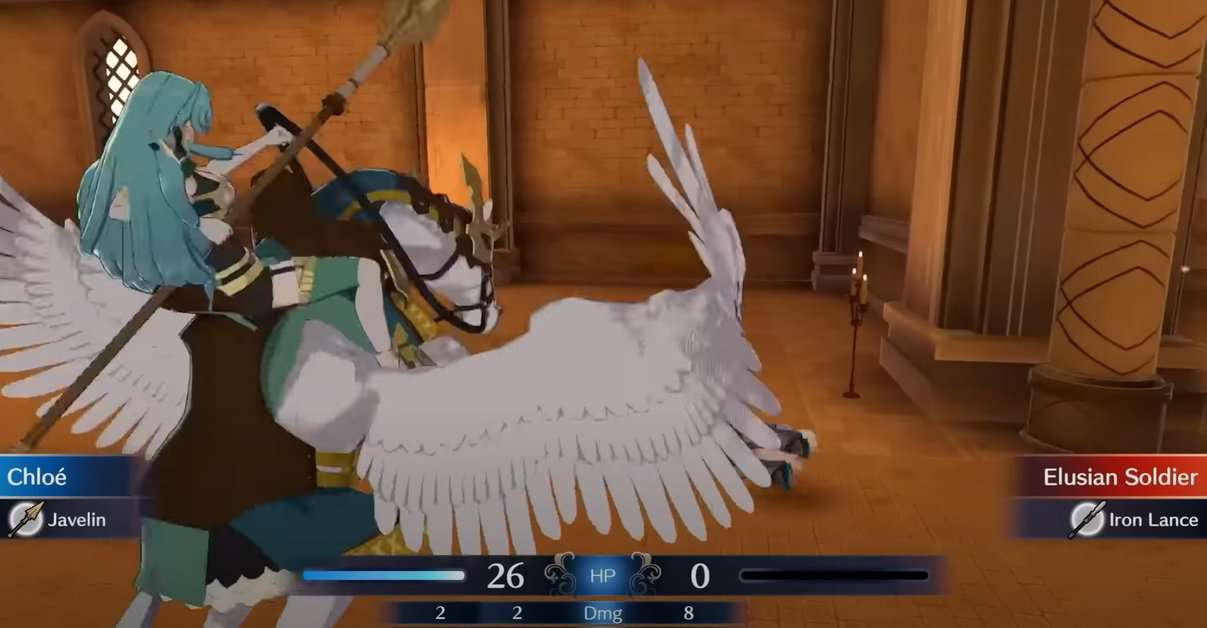 The newly released Fire Emblem Engage seems to do quite a lot of things right, but what it does best is its Inherit skills system. These inherited skills are crucial to your playthrough since they will provide everyone in your party with specific abilities, making the gameplay much more fun. However, to gain access to these inherited skills, you’re required to go out of your way to acquire them.

If you’re wondering how you can Inherit skills in Fire Emblem Engage, then you’re at the right place because, in this guide, we will be doing a complete breakdown of these inherited skills and how you can acquire them.

How to unlock and equip inherited skills in Fire Emblem Engage

To unlock the ability to Inherit skills in Fire Emblem Engage, players will get the chance to do so in chapter 4 of the main storyline. During this chapter, players must complete the battle and head toward the Ring Chamber on Somniel as soon as they’re done. You can mark this location on your map and head straight toward it.

Make your way to the Ring Chamber, and once you reach this location, interact with the pedestal in the middle of the room. Select “acquire inherit skills”, and you can use the various Emblem Rings, not to be confused with Bond Rings, you possess to inherit skills from them. Unlocking these emblem rings is simple since you must progress through the storyline to unlock them.

Unlocking these inheritable skills is not as straightforward as it might seem. Players must first ensure that their character has reached a particular bond level with that Emblem Ring to unlock an Inherit skill for a specific character. Each inheritable skill has its own requirements and conditions that must be met.

An example is if you want one of your characters to possess the Break Defenses skill from Marth, they must reach at least bond level 5 with the correct emblem ring while possessing at least 2,000 skill points.

Additionally, it is worth noting that these skill points cannot be shared between characters, so the right character must have the emblem ring equipped since they will gain SP each time they fight in a battle.

So this means that completing these requirements is necessary to inherit skills in FE Engage, without which your characters cannot unlock the skills.

Additionally, it is a good idea to allow your characters to use a wide variety of emblem rings during your playthrough since it will give them access to several skills that will prove quite useful. Additionally, players can also choose their character’s skills outside of combat.

How to increase Emblem bond levels

Leveling up Emblem bonds is quite simple since it takes its roots from leveling up supports between two characters. So, similarly, players must equip the Emblem onto their character and engage in combat.

However, if this does not seem enough to you, there is another way. Players can use a neat feature included in the game known as Ring Polishing. As the name suggests, this feature allows players to “polish” their rings. That becomes somewhat dirty after combat by polishing the ring, the bond ever so slightly.

Though it is to be noted that your rings can only be cleaned once after each battle, you cannot abuse this tactic to gain extra XP.

Unlike Ring Polishing, there is no limit to the number of times you can do Emblem Training between battles so it is a great way to farm bond XP. Do keep in mind that Emblem training at the arena does require bond fragments. So wasting bond fragments might not be a good idea early on in the game.

The skills inherited from Emblem Rings in FE Engage are actually skills from major characters from previous Fire Emblem games. Below we have given a list of the best skills you should consider inheriting from these old FE characters

The best skills available in FE Engage include: