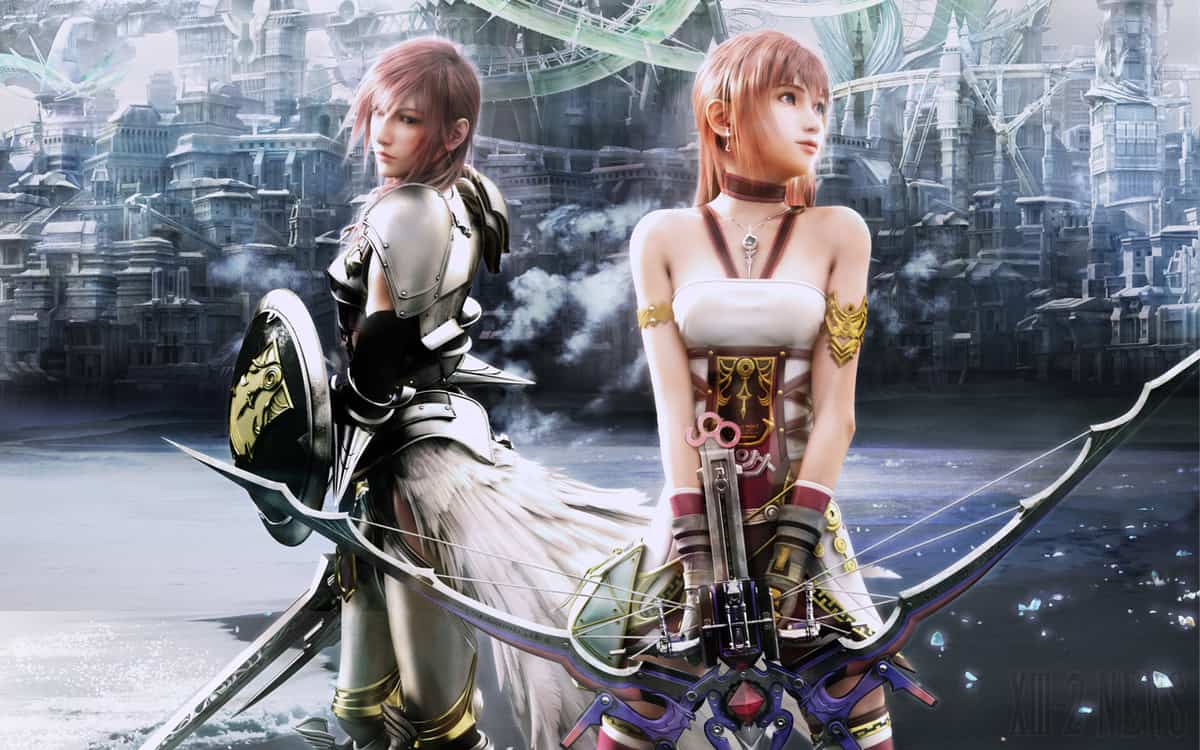 For more help on Final Fantasy 13-2, read our guide on Ailments and Enhancements, Monster Adornments and Fragment Skills.

Find silver pampas in a A Dying World, in the north-west section of the map. If you are lucky, they will drop Haste Shoes which sell for 10,000 gil. Or you can go to Archylte Steppe and set the weather to rainy by using the weather manipulation machine.

Go to the western part of the map, just past the cliffs and look for Microchus, Vampires and other monsters. They drop top-tier items for monsters, which you can use to level up monsters or sell them to Chocalina (Shop) for +1000 gil.

Or you can look for rare Bohemoth that pops-up in Episode 3 Yaschas Massif -01X AF. It’s a rare monster but is common enough to be worth farming.

Killing it will reward you with 2,000 Gil and CP, you can easily rack-up CP/Gil in thousands at this spot. You can watch the video below for more:

Or you can also farm Gil/CP in Academia 400 AF. It involves killing the monsters by failing to pass the security barrier. That is if, you still have it up. You can watch this video below for more:

The easiest of ways is to get the CP Fragment Skill ‘Grow Egg’ and go to Academia 400AF to farm monsters. You can have up to 1000 CP per battle which lasts only few seconds.

If Academia 400AF is a bit hard for you, you can farm CP in Oerba 400AF. It is easy and less rewarding method to farm CP but that no longer holds for CP Fragment Skill.

You can easily get around 500 CP by killing the monsters in this area. You can put collectors catalog on both Serah and Noel to increase the reward – Gil and CP.

As you progress further in the game, you level up and become stronger then you can fight mosnters as now you have Encounter Master, Battlemania and Rolling in CP fragment skills.

This method gives you the best CP farming opportunity.  Set Encounter Master to More enemies, change Battlemania to Attract tougher enemies, and make sure that Rolling in CP is enabled so your CP is doubled.

Once you have the Attract tougher enemies skill on, your encounters will spawn tiny Metallicactuar. Fighting of the enemy is going to farm you 2,000 CP on every fight. Doing this every now and then is going to easily farm you a high amount of CP

Defeating Ochu in Arhylte Steppe rewards you with 30,000 CP and if you unlock Paradox Endings, you can earn up to 10,000 CP for each (See paradox endings guide).

Don’t forget to watch both videos above which probably two of the best ways to farm CP/Gil in Final Fantasy 13-2.

If you know any other easier ways to farm CP/Gil, let us know in comments!