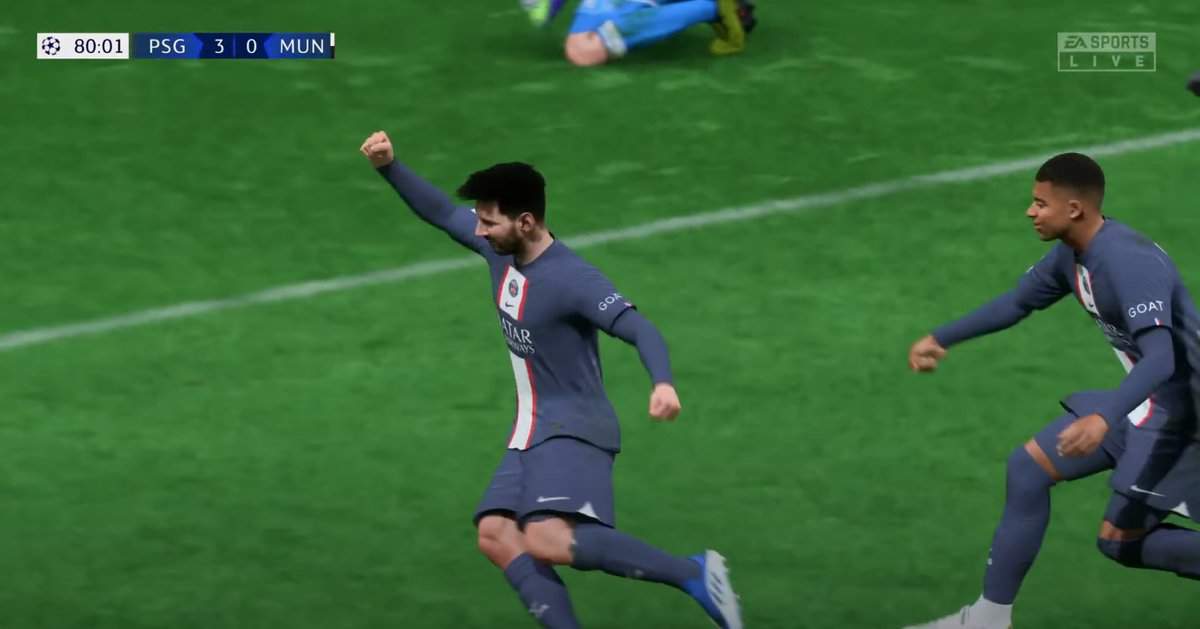 Selecting a CAM can sometimes be tough if you have no idea what stats you need. This guide will list the top 10 CAM players according to their short passing, finishing, crossing, and volleys. They might be weak on defense but unforgivable on offense, given the circumstances.

Lionel Messi is one of the best attacking players in the universe of FIFA. His nationality is Argentinian playing for Paris Saint-Germain with a total weight of 67KG.

As for his Attacking Prowess, Messi has the highest numbers in his position with 84 Crossing, 90 Finishing, 91 Short Passing, 88 Volleys, and 95 Dribbling. This is one of the must-have cards in the game if you are looking for a strong offense.

Second, on the list is Bernando Silva of Manchester City. Silva is from Portugal and weighs 64 KG with 4 stars skill moves. He may not be Messi but his prowess allows him to take the show.

As for his Attacking Prowess, Silva has 85 Crossing, 79 Finishing, 89 Short Passing, 78 Volleys, and 92 Dribbling.

With an overall stat of 87, the German footballer Thomas Muller is third on the list and plays for FC Bayern Munchen. He weighs 76 KG and has 3-star skill moves.

His Attacking average is 85, with 85 Crossing, 88 Finishing, 81 Heading Accuracy, 85 Short Passing, and 84 Volleys. This is yet another must-have card if you are looking for a dominant beast on offense.

Paulo Dybala is an Argentinian footballer for Roma and weighs about 75 KG. His skill moves are 4 stars and have exceptional Ball control and dribbling.

That said, his attacking average is 79, with 82 crossings, 83 finishing, 58 Heading Accuracy, 86 Short Passing, and 88 Volleys. Paulo may not have that much attacking power but he can make it up with his skill moves.

Bruno Miguel Borges Fernandes is a Portuguese footballer for Manchester United with a total weight of 69 KG in the FIFA universe. His skill move is rated 4 stars and is really good on long passes and ball control.

That said his attacking average is 81 with 85 Crossing, 83 Finishing, 64 Heading Accuracy, 88 Short Passing, and 87 Volleys. Bruno can be a beast with his passing and ball control.

Christopher Nkunku from France boasts an overall stat of 87 with a weight of 73 KG in FIFA 23. He excels at Finishing and short passes however he outshines most players in ball control and dribbling.

As for his passing stats, he has 85 Short Pass, 80 Short Pass, and 81 Crossing while his ball Skill stats are 00 Ball Control and 89 Dribbling. Christopher Nkunku is truly phenomenal in Ball Skill and Passing

Nabil Fekir is a France footballer for Real Betis Balompie. He has an 85 overall and 75 KG weight in this iteration of FIFA. While he may not be the best in his category, he still can make impactful plays.

Fekir has a 4-star skill rating and very good Ball Skills. He has 83 Short Pass. However, his Long Pass is 77, which is not the best but still decent. He is a menace when it comes to making Long Shot and Finishing.

Hailing from England, Phil Foden is the CAM player for Manchester City. He weighs 69 KG and has a 4 Star Skill Moves rating with an overall rating of 85. He is known for his Ball Skills, especially his flawless Ball control.

His long and short-range passes are 81 and 85 respectively, and his ball control is at a staggering 91 along with a dribbling stat of 87. While he lacks a bit in his crossing, he more than makes up for it with his Ball Skills

Macro Reus is a German player currently on contract with Borussia Dortmund with an overall rating of 85 and a Skill Moves rating of 4 Stars. He is well known for his consistent Ball Skills.

While Long Pass stats are adequate, his Crossing and Short Pass stats are 84 and 85 respectively. Reus’s shooting is also on par will many top players.

Last but not the least, Alejandro Gomez is an Argentinian Footballer for Sevilla FC. He weighs 68 Kg and boasts an overall rating of 84 with a Skill Moves rating of 4 Stars.

While his Ball Skills are nothing to be frowned upon, he has 83 Short Pass and 83 Crossing. He is a player built for consistent performance.