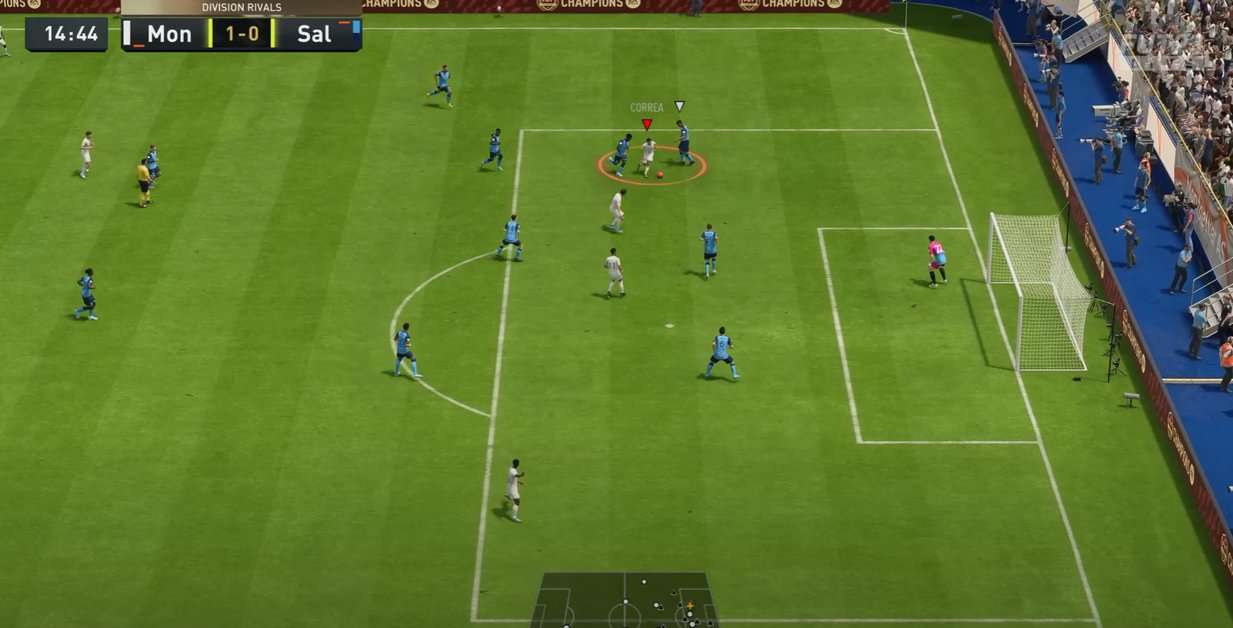 Dribbling is a skill that is extremely vital in this year’s FIFA as EA has made major changes to the gameplay mechanics of the game. Dribbling past your opponents this year will be a massive advantage so knowing who are the best dribblers in FIFA 23 is important.

This guide will list down the Best Dribblers in FIFA 23, along with their teams and overall ratings.

The table below lists the best dribbler players in FIFA 23.

The top five dribbles in FIFA 23

Lionel Messi is once again the best dribbler in FIFA and along with his dribbling and ball control, he has insane passing and shooting stats which make him a deadly attacking player.

Neymar is also a threat from the Left-wing position due to his dribbling and skill moves. He can sway past the opponent defenders using his pace and dribbling and be a big threat to enemy defenders. K

Mbappe is not only the fastest player in FIFA 23 but also has an excellent dribbling stat, making him a killer at the striker position. He is part of the killer front three trios of PSG, along with Messi and Neymar, who undoubtedly are the best-attacking trio in FIFA 23.

Manchester City’s Bernardo Silva is the midfielder with the best dribbling in FIFA 23. He is an attacking midfielder capable of moving past the defenders with his elite ball control and movement.

Veratti is another PSG player that makes the list of the best dribblers in FIFA 23, and another midfielder makes a list. He also has elite ball control, which complements his dribbling beautifully and allows him to go past other players with much more ease.