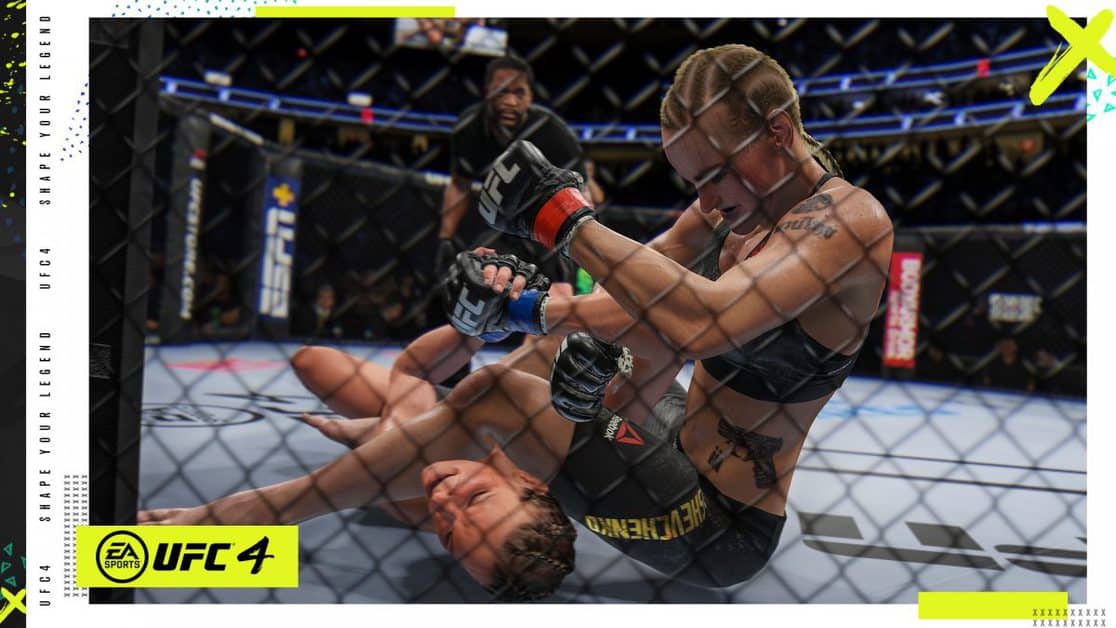 For this EA Sports UFC 4 Character Creation guide, we’ll be giving you a basic overview regarding all the features you’ll find in character creation.

UFC 4’s character creation has brought with it new features and new ways to customize your very own fighter. Select your character’s fighting style and get ready to fight in the big leagues!

A wide variety of customization options are available. The most important one that will affect your play-style as a whole will be your fighter type.

Kickboxer
As the name would imply, a Kickboxer character class will be more efficient and faster when it comes to kicking.

The starting perk you’ll get as a Kickboxer (Crazy Legs) will allow you to use roundhouse and switch kicks much more accurately compared to any other class.

Boxer
Pretty much the same stats as the Kickboxer. However, as a Boxer, you have much greater body strength. Thanks to your Marathoner perk, you’ll consume less stamina while moving.

Balanced
Most of your fighter techniques are the same as the Kickboxer. You also acquire a bit more proficiency where both the Boxer and the Kickboxer may fall short.

However, starting with this class you’ll be a lot more flexible with which direction you may want to go if you haven’t decided on your play-style entirely.

Wrestler
As would be expected from a wrestler, you have better-grappling stats compared to the other classes.

But, you’re also the weakest when it comes to lower body strength. With the grinder perk, you’ll be able to use less stamina whilst grappling on the feet.

Jiu-Jitsu
If you select Jiu-Jitsu, you’ll have the Crafty perk that allows you to have an improved submission defense.

Aside from that, your grappling is pretty much as good as the wrestler, albeit with much more decent stats in the health area.

Depending on what fighting style you picked, you’ll get combos and a move-list unique to that specific style.

Strikes will mostly be the same, however, each move will have different strength depending on the attributes of your character.

Other features for your fighter are mostly aesthetic. You can customize how your character looks, their age, and their hometown.

You can select a number of presets for your character. Select one, and change any of the presets’ features that you might not like.

There are a number of hair-styles and body-types to select from.

Once done, head into the game and start climbing the ladder to become the best fighter UFC has ever seen!